The EU accuses the Polish government of using a disciplinary chamber to undermine the independence of the judiciary - and is refusing to pay out Corona aid to Warsaw. 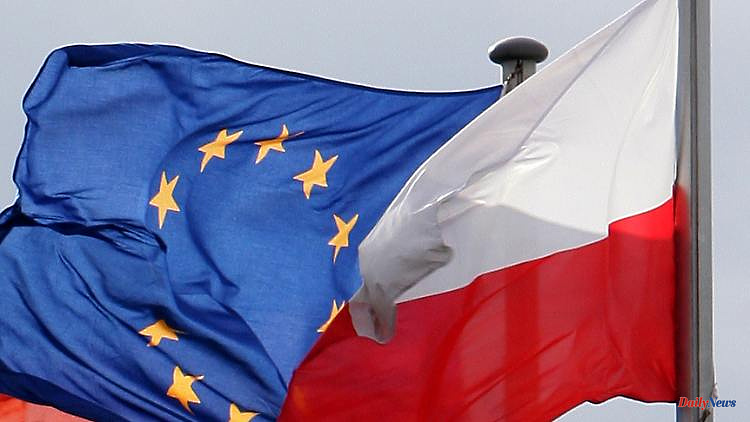 The EU accuses the Polish government of using a disciplinary chamber to undermine the independence of the judiciary - and is refusing to pay out Corona aid to Warsaw. The Polish parliament now votes to abolish the chamber. There are still concerns.

The Polish parliament has decided to abolish the controversial disciplinary chamber at the Supreme Court. The chamber, which could punish and dismiss judges, is at the center of the conflict over the judicial reforms of the national-conservative Polish government that has been going on for years. The members of the body were appointed by the State Judicial Council, which is politically controlled.

Brussels accused Warsaw of undermining the independence of the judiciary with the disciplinary chamber - and thus violating a fundamental value of the European Union. After approval by the Sejm, the draft law introduced by Polish President Andrzej Duda now has to be passed by the Senate.

The EU Commission has made the dissolution of the Disciplinary Chamber a prerequisite for the release of European corona aid of around 35 billion euros. In October, the Court of Justice of the European Union (ECJ) imposed a fine of one million euros per day on Poland in the dispute over the disciplinary body, which has now totaled more than 200 million euros.

The Polish government said last week that it hoped that the EU aid funds would be released soon after the impending dissolution of the Disciplinary Chamber. However, critics complain that the new law does not address concerns about political influence on the judiciary in Poland. "This draft law does not meet the conditions of the European Commission," said Polish opposition MP Barbara Dolniak.

The dissolution of the Disciplinary Chamber should also be an issue during a visit by EU Commission President Ursula von der Leyen. She wants to travel to Poland next week.

The day of the war at a glance: civilians are supposed to flee Sloviansk - international aid for Ukraine is decreasing
BREAKING NEWS 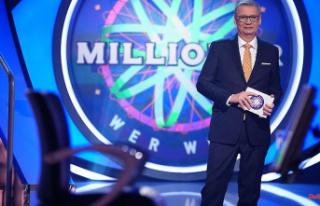