The school massacre in Uvalde sparks sadness and anger around the world. 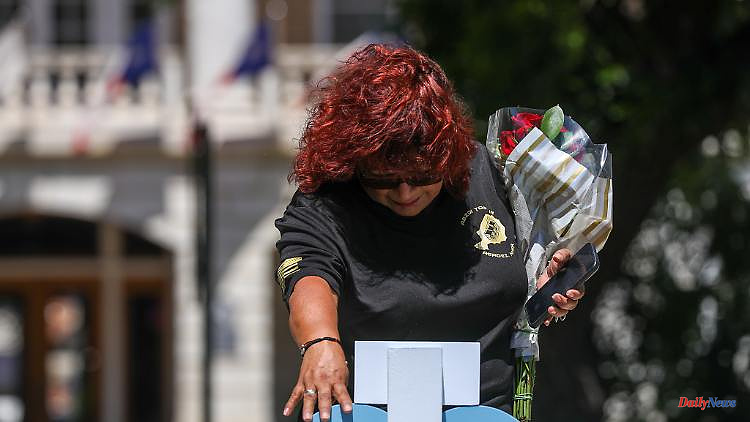 The school massacre in Uvalde sparks sadness and anger around the world. And the suffering seems to never end, because two days after the shooting at a Texas elementary school, the widower of a teacher who was killed dies.

Two days after the school massacre in Texas, the husband of one of the teachers who was killed died of heart failure. Joe Garcia died of a heart attack, Ernie Zuniga, a news anchor for local station Kabb Fox San Antonio, wrote on Twitter. Garcia's family spoke of a death "of grief".

A donation website set up by the cousin of the slain teacher Irma Garcia said: Irma's husband Joe "tragically passed away this morning (05/26/2022) as a result of a medical emergency". She believes Joe "died of a broken heart" because he "lost the love of his life," she added. John Martinez, Garcia's nephew, tweeted that Joe Garcia "died of grief."

The couple, who were married for 24 years, according to Robb Elementary School's website, have four children. Both Irma Garcia and her fellow teacher Eva Mireles, who shared classrooms, died in the school massacre.

An 18-year-old killed 19 children and two teachers with an assault rifle at the elementary school in Uvalde, Texas on Tuesday. He was eventually shot dead by police officers. The motive of the attacker is still unclear. 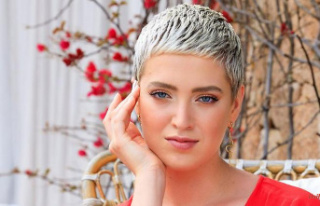