While the new German China strategy is still in the approval phase, the first details are already circulating in the press. 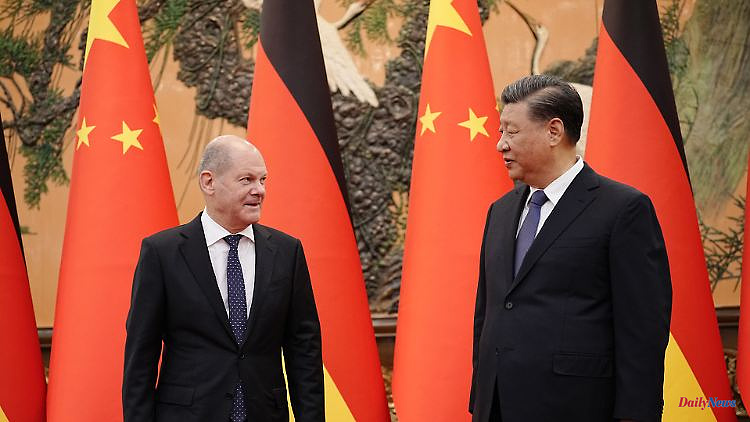 While the new German China strategy is still in the approval phase, the first details are already circulating in the press. In addition to economic issues, the Federal Foreign Office also wants to put human rights at the forefront of its policies. Beijing does not leave this uncommented.

China has sharply criticized a draft for a new China strategy from the Federal Foreign Office that has become known. A State Department statement said the classification of China as a "competitor" and "systemic rival" was a "legacy of Cold War thinking." The Chinese government also rejects the "denigration of China by the German side" with so-called human rights issues as well as "lies and rumours".

Der Spiegel and then the Handelsblatt reported on the first, confidential draft of the China strategy. Like the EU, it describes China as a partner, competitor and systemic rival, but states: "However, the latter two aspects are becoming increasingly important."

According to the strategy, human rights should play a greater role in dealings with China. Relations with Taiwan are also to be expanded. Similar to Russia, dependencies should be reduced "quickly and at reasonable costs for the German economy," quoted the "Spiegel" from the draft.

According to diplomats, the new strategy for dealing with China is still in the approval phase and should be ready "sometime next year". Before that, the European security strategy is to be presented first, followed by the German China strategy. 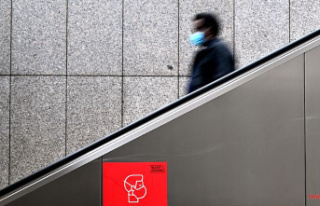 Are the corona numbers increasing?: This is how Germany's...