Office for the Protection of the Constitution: "Extremists dream of a German rage winter"

Brandenburg's head of the Office for the Protection of the Constitution, Jörg Müller, warns that extremists could exploit the energy crisis and high inflation for their own purposes. 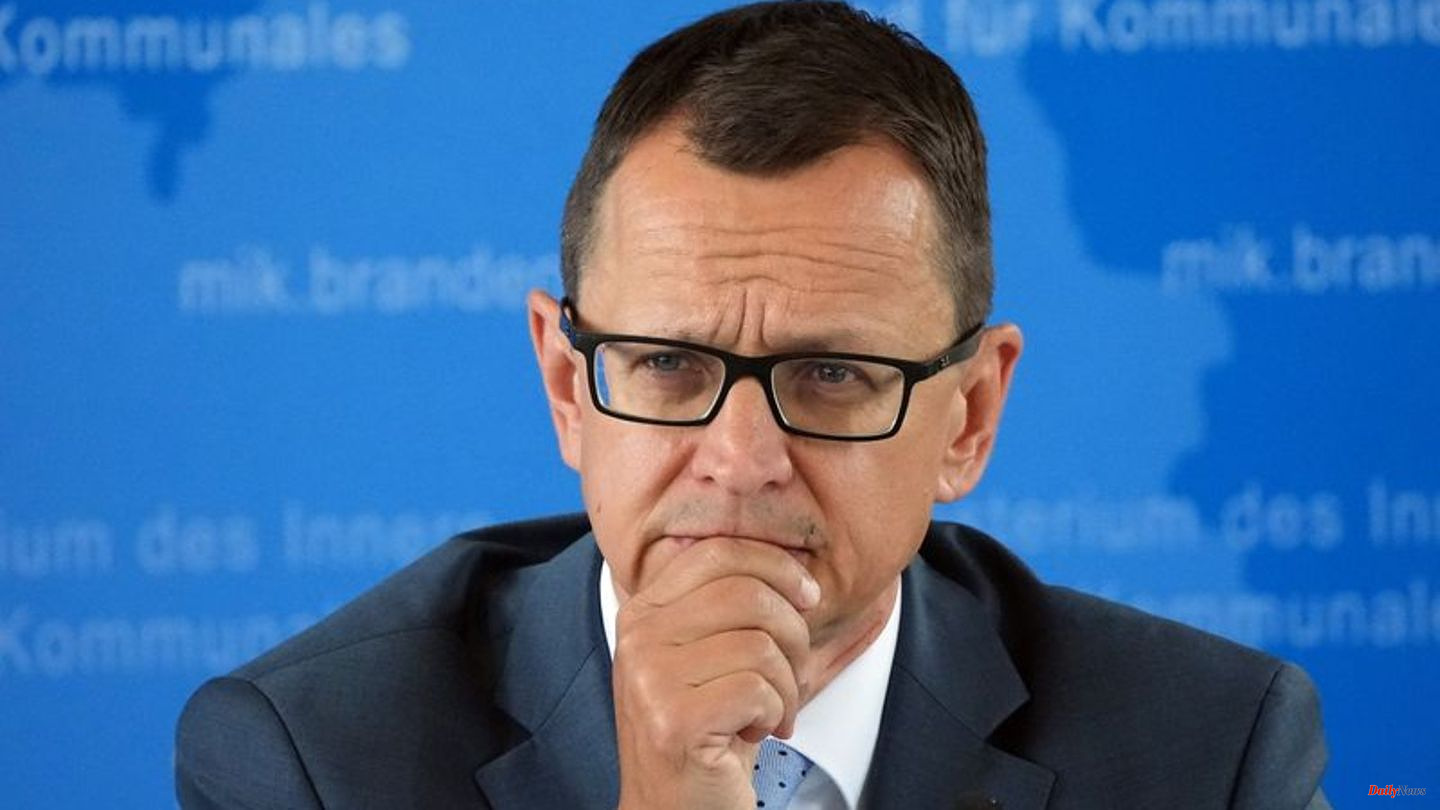 Brandenburg's head of the Office for the Protection of the Constitution, Jörg Müller, warns that extremists could exploit the energy crisis and high inflation for their own purposes. "Extremists dream of a German rage winter," he told the "Welt am Sonntag".

"They hope that the energy crisis and price increases will hit people particularly hard to pick up on the mood and advertise their anti-state aspirations. We are following this activity with watchful eyes and open ears."

Federal Interior Minister Nancy Faeser had already expressed similar concerns last month. "Of course there is a risk that those who already yelled out their contempt for democracy during the Corona period and were often traveling side by side with right-wing extremists will try to misuse the sharply rising prices as a new mobilization topic," said the SPD politician at the time the "Handelsblatt".

Faeser now told Welt am Sonntag: "Enemies of democracy are just waiting to abuse crises in order to spread fantasies of doom, fear and uncertainty." Such circles are currently looking for new topics with mobilization potential. "What has already connected right-wing extremists and various other scenes in the Corona protests remains the common denominator: contempt for democracy and the attempt to shake trust in our state," she said. At the same time, Faeser emphasized that the federal police in the federal states were "prepared for the possible new protest events".

1 Germany takes in more Afghans than other countries 2 Covid-19: Immunologist: Waiting for adapted vaccines... 3 Office for the Protection of the Constitution: "Extremists... 4 New bout of deadly fever in Gaza, arrests in the West... 5 Bundesliga start: Eintracht sports director after... 6 The most secure digital key in the world 7 "Hesse alone in the 500 club" - The current... 8 Most violent violence in a year: Israel: 15 extremists... 9 Best league in the world starts: Haaland gets tips,... 10 Floods after rain: Hundreds stranded in Death Valley 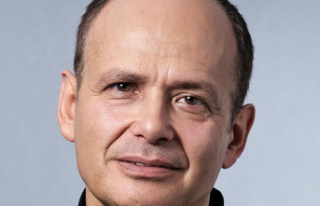 Germany takes in more Afghans than other countries