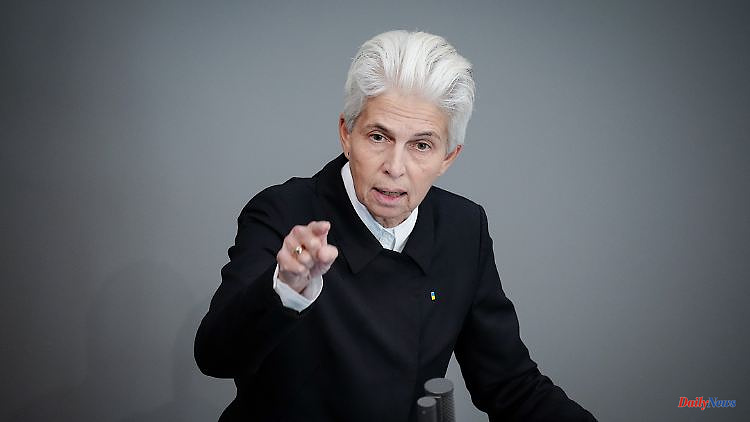 FDP defense expert Marie-Agnes Strack-Zimmermann has sharply criticized the statements made by CDU leader Friedrich Merz about alleged "social tourists". Merz is playing with fire, said the politician on Tuesday evening with Markus Lanz on ZDF.

The FDP politician Marie-Agnes Strack-Zimmermann has severely criticized CDU leader Friedrich Merz. In an interview with Bild TV, Merz said that the Ukraine refugees are currently experiencing "social tourism", who receive financial support and then commute back and forth between Germany and Ukraine.

Such statements are "highly dangerous," said Strack-Zimmermann. "We'll soon have state elections in Lower Saxony, and people like to fish on the far right. It's perfidious to do this on the backs of refugees in whose country a war is raging," said the FDP defense expert.

Strack-Zimmermann explained that Ukrainian refugees who want to receive social benefits in Germany must first register. Merz should have known that. "His statements are objectively wrong," said the politician on Tuesday evening on the ZDF talk show Markus Lanz. In fact, there are refugee women who go back to Ukraine to see their husbands again or to fight themselves. But: "No one goes back and forth across the border and skims off." Merz made the statement, then waited a bit and then apologized for the choice of words, but not for the statement itself. "This is the very last."

People fled Ukraine because they feared for their lives, says Strack-Zimmermann. These are not social scumbags. A representative of the AFD could have made these comments just as well, accused the FDP politician Merz. With his remark, he left the basic consensus of decent people.

In the interview, Merz also criticized that Federal Interior Minister Nancy Faeser wanted to give all Russian conscientious objectors access to the Federal Republic. The Union is strictly against it.

Here, too, Strack-Zimmermann criticized. Anyone who eludes the Russian war machine is one soldier fewer on the battlefield. That is the right signal per se. In principle, however, you have to look closely at who comes to Germany from Russia. Anyone can apply for asylum, but one shouldn't allow "that we get proxy arguments in the cities." Nevertheless, it makes sense that Germany should give people a chance, said Strack-Zimmermann.

After Merz's allegations of social tourism, there was criticism from all sides. The chairman of the foreign affairs committee, Michael Roth from the SPD, spoke of "chatter" that disturbed the social cohesion that had previously existed in the refugee issue. Juso chairwoman Jessica Rosenthal called the statements "disgusting and indecent". FDP faction deputy Konstantin Kuhle said: "The rhetorical igniting of the Union does not get us anywhere."

There was approval above all from the AfD. Its chairwoman Alice Weidel said on Tuesday afternoon: Anyone who comes to Germany as a supposedly persecuted refugee to collect social benefits and then returns to their home country is not a social tourist, but a social fraudster, and legal action must be taken against this.

1 Explosion injured three people: the police in Halle... 2 North Rhine-Westphalia: State government submits supplementary... 3 Baden-Württemberg: Baden-Württemberg wants more... 4 "Putin lines up mistakes after mistakes":... 5 Thuringia: Trial against "Jungsturm" member... 6 Consequence of Hurricane "Ian": All of Cuba... 7 Recording stops in many places: the rush for panels... 8 Great savings potential: These are the best online... 9 Used car check: There is hardly anything to complain... 10 Bavaria: 120,000 jobs in Bavaria depend on Poland...

Obstruction of ICE: Prison sentences for two supporters of the lateral thinker scene 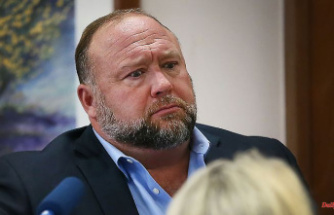 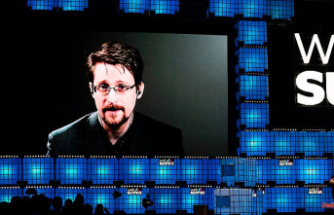 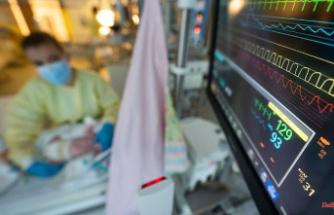 Farewell to case flat rates: the law is intended to relieve the burden on nurses in children's hospitals 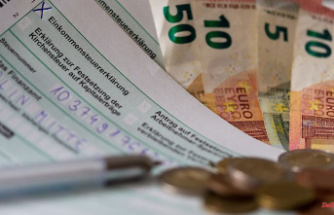 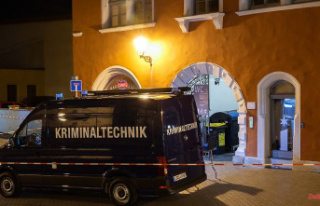