Christian Dürr believes that the excess profit tax demanded by the SPD, the Greens and at least parts of the CDU is "a very bad instrument". 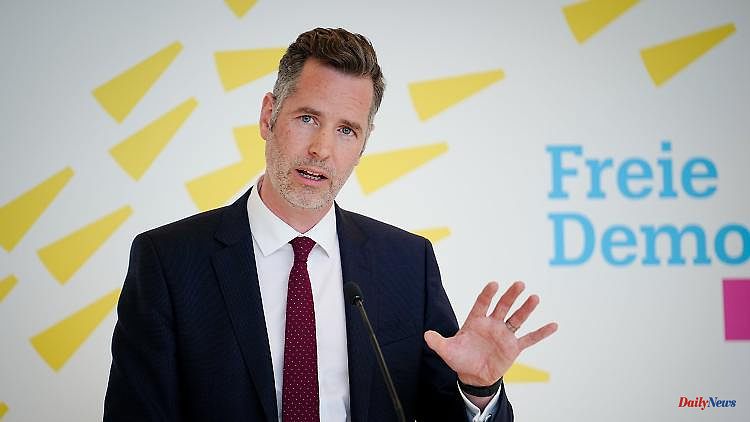 Christian Dürr believes that the excess profit tax demanded by the SPD, the Greens and at least parts of the CDU is "a very bad instrument". The FDP parliamentary group leader is opposed to the idea of ​​taking the profits from the war from energy companies. You risk driving out innovative companies.

The FDP opposes a so-called excess profits tax on war-related profits in the mineral oil industry, as discussed by some of its coalition partners, the SPD and the Greens. "What sounds good is in fact a very bad instrument," said Christian Dürr, leader of the FDP parliamentary group, in the "Bild" newspaper.

"An excess profit tax would be an invitation to innovative companies like Biontech, which are currently making good profits and already paying a lot of taxes, to leave our country. Nobody can seriously want that," Dürr argued. "If we want growth, prosperity and thus increasing tax revenues, then we have to be attractive to modern companies and not drive them away."

He was "surprised that the Union is now demanding something like this," said Dürr. Jens Spahn of the CDU, responsible for the economy, had explained in the "Bild am Sonntag" with regard to the temporarily reduced mineral oil tax: "If the oil multinationals put it in their own pockets, you have to make these unjustified extra profits like in Great Britain skimmed off with a tax."

The federal states also believe that stronger state action against energy companies is necessary because of the high profits resulting from the Russian war against Ukraine. At their most recent meeting on Thursday, the heads of government asked Chancellor Olaf Scholz of the SPD for "regulatory measures" to prevent further speculation in oil, gas or electricity. The SPD-led Bremen has announced a Federal Council initiative. Green leader Ricarda Lang had also spoken out in favor of such a tax.

1 Rare attack from above: Ukraine reports its own air... 2 Mickelson plays new series: Golf superstar also wants... 3 "Planned and not impulsive": Up to 100 dead... 4 The Morning. People from Isere are furious at EasyJet;... 5 Inflation and Rising Rates: A winning combination... 6 Yvelines. He causes an accident, then flees by foot... 7 North Rhine-Westphalia: A40 near Dortmund briefly... 8 Baden-Württemberg: Climate activists cause traffic... 9 Justice. Start of the trial for 2017's failed... 10 'Why are you whispering?': 911 operator... 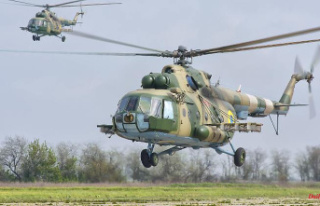 Rare attack from above: Ukraine reports its own air...