The conquest of the Donbass is a top priority for Russia. 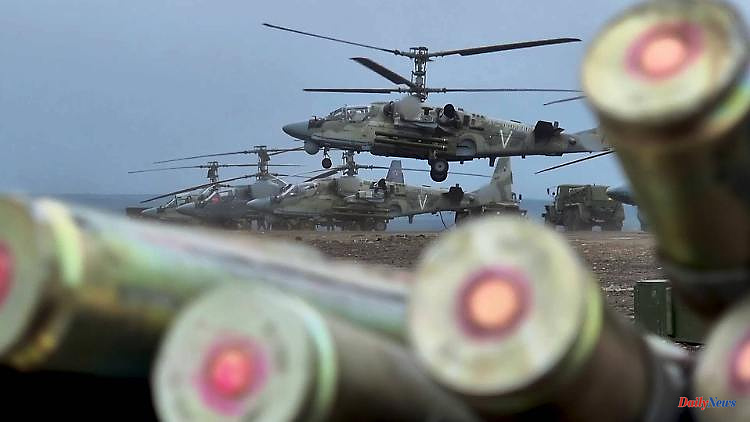 The conquest of the Donbass is a top priority for Russia. Accordingly, Russian troops should orient themselves in the direction of Sloviansk, where the supreme command of the Ukrainian armed forces is located. In the south, on the other hand, Ukraine reports the recapture of several towns.

According to Ukrainian information, the Russian armed forces are preparing a large-scale attack on the Sloviansk area, the center of the Ukrainian defense forces in the Donbass. Russian troops deployed new units to the area to attack Sloviansk from both Izyum and the recently captured small town of Lyman, the Ukrainian General Staff situation report said.

The Sloviansk-Kramatorsk region is the largest metropolitan area in the Donbass still under Kiev control. The high command of the armed forces in the east of the country is also stationed here. "In the Sloviansk area, the enemy units have regrouped their forces in order to renew the offensive in the Izyum - Barvenkove and Izyum - Sloviansk directions," the General Staff said. In preparation, 250 military vehicles were moved to the Izyum area and a railway bridge in the area was also repaired to speed up supplies. A squadron of Ka-52 attack helicopters was also stationed north of Izyum.

The Ka-52 is considered to be the most modern heavy attack helicopter in Russia. In addition, the Russian troops are in the process of repositioning themselves in Lyman, north-east of Sloviansk. In addition to Sloviansk, the Sievjerodonetsk - Lyssychansk area remains the focus of Russian attack efforts in the Donbass. In Sievjerodonetsk, Russian units have already established themselves in the north-east and south-east of the city. Here, too, further units from Russia would be transferred for support. West of Sievjerodonetsk, the Russian troops are trying to advance in the direction of Bakhmut and thus cut the last supply line towards Sievjerodonetsk. The information cannot be verified independently.

In the southern region of Kherson, Ukrainian forces counterattacked. The Ukrainian general staff announced that the Russian army had been pushed back near the three villages of Andriyivka, Lozove and Bilohirka. "Kherson, stand firm, we are close," the general staff said on Facebook. The Russian troops are building defense lines around Cherson.

Initially, there was no information from the Russian side. Greater Cherson is the only region of Ukraine controlled by Russian troops since the beginning of the war. The pro-Russian officials newly appointed in Cherson had already expressed their wish for the region to be annexed to Russia. Russian head of state Vladimir Putin signed a decree on Wednesday to provide residents of the region with Russian passports in a simplified procedure.

Should Kherson be recaptured by the Ukrainian army, this would be highly symbolic, as the region was captured by the Russian army at the very beginning of the offensive launched on February 24. The location of the southern Ukrainian city at the mouth of the Dnieper and in close proximity to the Crimean peninsula annexed by Russia is of strategic importance. 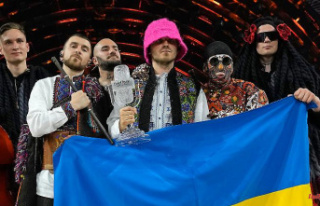