Indiana's legislature has passed an almost total ban on abortion. 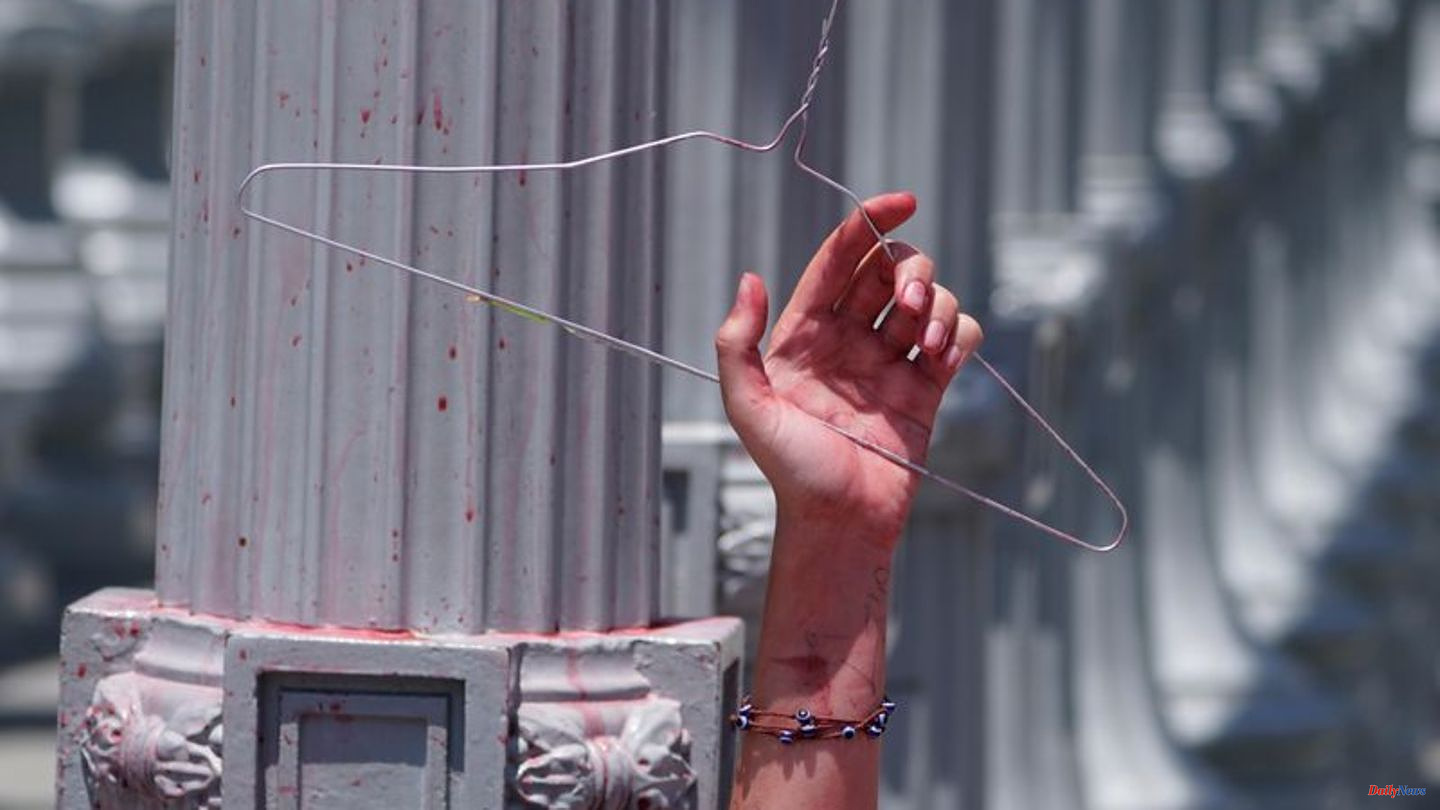 Indiana's legislature has passed an almost total ban on abortion. Indiana is the first state to pass a new law with stricter rules after the Supreme Court's landmark decision on abortion.

It only allows abortions in exceptional cases: after rape, in cases of incest, when the fetus is not viable or there is a serious health risk for the mother.

The Senate, dominated by the Republican party, approved the law by a vote of 28 to 19 on Friday evening (local time). It was subsequently signed by Republican Governor Eric Holscomb. He said in a statement that it had been carefully considered which exceptions should apply. These would take into account the "unimaginable circumstances that a woman or an unborn child can face". The law is scheduled to come into force on September 15.

At the end of June, the US Supreme Court overturned a landmark ruling that had guaranteed the right to abortion in the US Constitution for almost 50 years. Since this right is no longer protected by federal law, the states can now enact sweeping restrictions and prohibitions. Republican states in particular have already enacted restrictive abortion laws. The result of the Supreme Court ruling is also a patchwork of regulations. 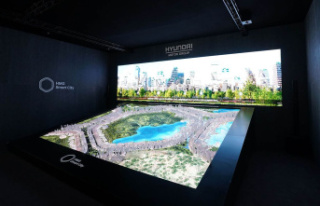