USA: "We love Trump": jubilation and agitation at a conference in Texas

Glitter shoes with Trump inscription and "I love Jesus" baseball caps: Hundreds of people gathered in the US metropolis of Dallas on Friday for a conference of right-wing conservatives. 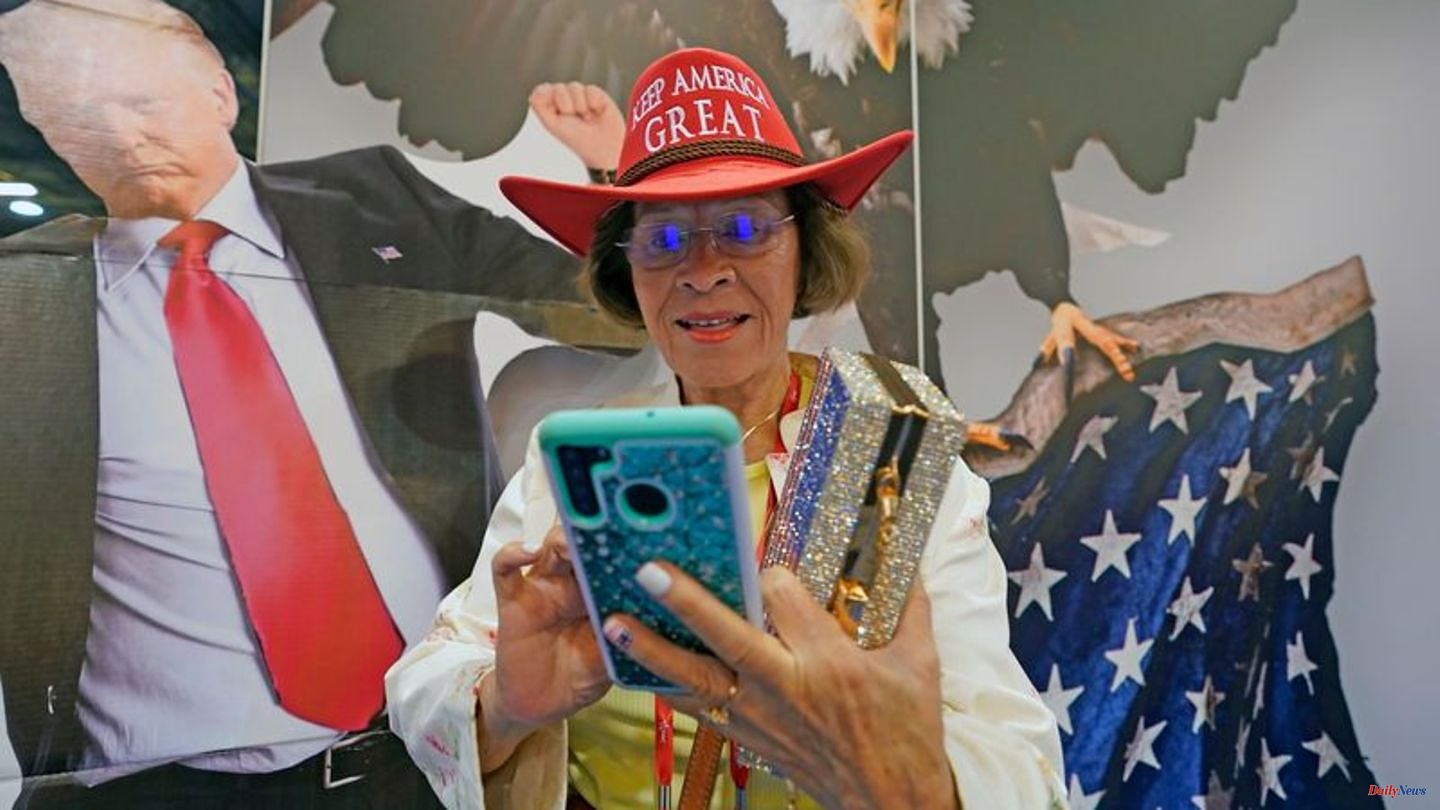 Glitter shoes with Trump inscription and "I love Jesus" baseball caps: Hundreds of people gathered in the US metropolis of Dallas on Friday for a conference of right-wing conservatives. US Congresswoman Marjorie Taylor Greene, known for conspiracy theories, and Texas Senator Ted Cruz gave speeches and were hailed by the audience like pop stars.

In the corridors in front of the hall with the main stage, stalls sold fan articles of former US President Donald Trump. This should appear on Saturday evening (local time) as the main speaker.

Hungary's Prime Minister Viktor Orban gave the opening speech at the "Conservative Political Action Conference" on Thursday. The CPAC is a regular gathering of right-wing conservatives that brings together numerous Trump supporters, conspiracy theorists and the religious right. Orban spoke of a "culture war" in his speech and called for a fight against liberal values. He was applauded by the audience. The conference goes until Sunday.

Significantly more people came to Dallas on Friday than on Thursday. In the speeches of the guests, sharp criticism was repeatedly leveled at US President Joe Biden and his government or railed against "gender ideology" and the "fake news media". "My name is Ted Cruz and my pronouns are fuck my ass," said the arch-conservative senator. Rep. Taylor Greene also made anti-trans comments, ranting, "We are a country where our children are being brainwashed." "Completely perverse doctrines" are taught in schools. Again and again there were ovations and cheers for her statements.

Just a few meters away, Sany Dash sold toilet paper with the face of the democratic leader Nancy Pelosi - a Hitler beard was drawn on it. There were also pistol-shaped rhinestone handbags or sparkling high heels with Trump inscriptions. "We love Trump," Dash said. "We will vote for him over and over again." At the neighboring stand, Biden's face was defaced on a T-shirt with a Hitler beard. "Not my dictator" was written on the shirt.

The participants of the conference were mainly older people. One of them is Texas retiree Anne Cooker. "I've been a Republican my whole life, since I was seven," she said. She firmly believes that Trump won the 2020 presidential election. To this day, Trump repeats the refuted claim that voter fraud robbed him of victory. "No, no," Cooker said when asked if Biden was the legitimate president of the United States. "There were just a lot of things that were suspicious."

DeSantis as an alternative to Trump?

She described Trump companion Steve Bannon as a "personal hero" - he is one of the most influential voices in the ultra-conservative camp of US politics. "He just says it like it is, and I appreciate that. Yes, I appreciate that. Just like President Trump. I like that." Bannon is also a guest at CPAC in Dallas. Cooker said she is involved in local political groups - her two main issues are illegal migration and voter fraud.

She is counting on Trump running again in the 2024 presidential election. The Republican governor from Florida, Ron DeSantis, is "okay" as an alternative. "Great", however, is Keri Lake. The 52-year-old is running for the Republicans in the gubernatorial election in the US state of Arizona. Lake continues to spread lies about the 2020 presidential election to this day. At her CPAC appearance in Dallas, she was cheered particularly loudly by the audience.

Unlike retiree Cooker, Gaby DePetris doesn't believe in voter fraud to the same extent. At 21, she is one of the younger participants in the conference. The student drove thousands of kilometers from Annapolis in the US state of Maryland to Dallas with her boyfriend. "I think there was probably fraud in some areas, but I don't think it went to the point of overturning the entire election," she said. Biden is "probably" the country's legitimate president.

DePetris said she wasn't particularly interested in politics. But since she is training in the medical field, Corona has kept her very busy. "In order to do internships, I was forced to get vaccinated. I wasn't very happy about that," she said. The regulations for wearing masks would not have made any sense to them either. At school she was more of a supporter of the Democratic Party, she continued. But her ex-boyfriend brought her closer to the Republicans. She then found out about Trump's politics on YouTube. "I'm definitely not a democrat today." 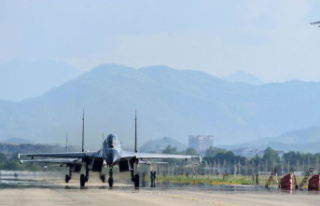