In a ceremony in Moscow, President Putin annexed four occupied territories in Ukraine. 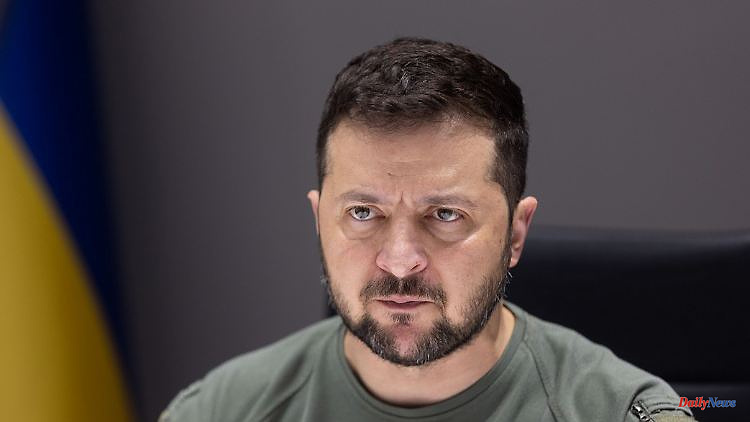 In a ceremony in Moscow, President Putin annexed four occupied territories in Ukraine. Only a short time later, Ukrainian President Zelenskyi announced that his country would apply for NATO membership.

After the annexation of occupied areas in Ukraine by Russia, Kyiv plans to apply for NATO membership later today. This was announced by Head of State Volodymyr Zelenskyj in a video message distributed by Telegram. "In fact, we're already on the road to NATO. In fact, we've already demonstrated compliance with Alliance standards," he said. These are real for Ukraine - real on the battlefield and in all aspects of our actions. "With the signing of Ukraine's application for accelerated membership in NATO, we are taking a decisive step," he said.

Earlier, at a ceremony in Moscow, Kremlin chief Vladimir Putin declared four occupied regions in Ukraine to be Russian territory and designated the residents there as Russian citizens. "The residents of Luhansk and Donetsk, Kherson and Zaporizhia will forever be our citizens," he said. "People voted for our common future."

The Ukrainian government, which Putin consistently referred to as the "Kiev regime," called on the Kremlin chief to immediately stop all hostilities and to recognize the result of the will of the people in the annexed areas. Otherwise Russia will defend itself by any means necessary.

1 Allegations in the "Cum-Ex" affair: Chancellor's... 2 Demand ultimately decisive: Google is planning a new... 3 Floodlights and lawn heating off: energy crisis puts... 4 Against "House of the Dragon": "Rings... 5 Wanda with the album "Wanda": "We were... 6 Sick on vacation: the right international health insurance 7 Baden-Württemberg: Hunters against referendums on... 8 Bavaria: heating oil in Kochelsee - probably contaminated... 9 North Rhine-Westphalia: Majority dissatisfied with... 10 Hesse: 60-year-old hit by tram and seriously injured 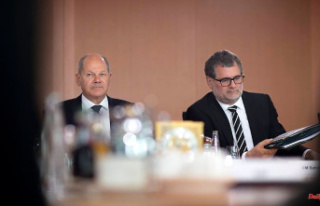 Allegations in the "Cum-Ex" affair: Chancellor's...