"We have to oppose Putin": Strack-Zimmermann calls on Germans to make sacrifices

FDP politician Strack-Zimmermann appealed to the Germans to be prepared to make "personal sacrifices" in the conflict with Russia. 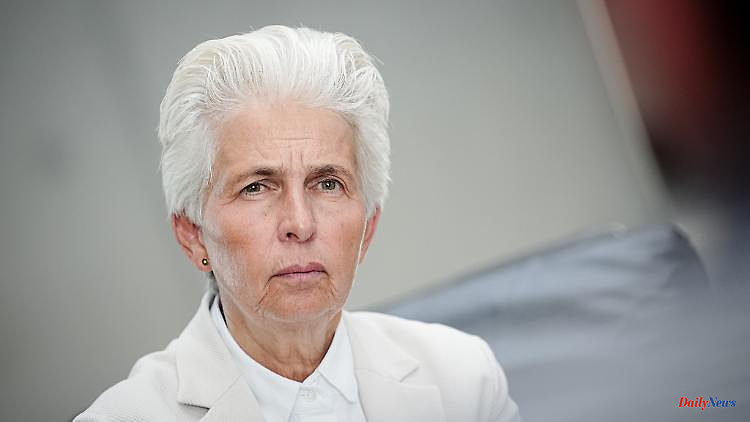 FDP politician Strack-Zimmermann appealed to the Germans to be prepared to make "personal sacrifices" in the conflict with Russia. At the same time, calls for more weapons for Ukraine - including armored personnel carriers and battle tanks. She "still hasn't understood" the Chancellor's hesitation.

Six months after the beginning of the Russian war of aggression against Ukraine, the FDP defense politician Marie-Agnes Strack-Zimmermann called for the country to continue to receive comprehensive support. "In addition to humanitarian aid, we urgently need to deliver other heavy equipment and ammunition - well before winter comes," Strack-Zimmermann told the newspapers of the Funke media group. "Anything else would be fatal." Germany and its partners must also support the country economically so that the Ukrainian economy does not collapse completely.

Chancellor Olaf Scholz from the SPD called on the FDP politician to supply Ukraine with weapons more decisively. She "still hasn't understood the chancellor's reluctance to deliver weapons," summed up the chair of the Bundestag's defense committee over the past six months. "We simply have to be aware that the war that Russia has committed has plunged all of Europe into the greatest crisis since the end of the Second World War. Accordingly, we have to be extremely vigilant and act accordingly."

The FDP politician called for the Ukraine to be supplied directly with infantry fighting vehicles and battle tanks made by the West. "If the FDP had its way, we would immediately deliver 50 'Marder' infantry fighting vehicles directly to the Ukraine," said Strack-Zimmermann. "The exchange of rings with Poland and other partners, i.e. supplying Western tanks as replacements for Soviet-made tanks passed on to Ukraine, may continue, but should be supplemented by direct deliveries to Ukraine." However, Scholz only wants to deliver armored personnel carriers and battle tanks directly to Ukraine if the USA and France do the same with their battle tanks. "One more example where we as the FDP take the view that the Federal Republic could initiate much more actively," said Strack-Zimmermann.

Strack-Zimmermann appealed to the Germans to be willing to make sacrifices in the conflict with Russia. "We must resolutely oppose Putin and the dictators of this world who hate and want to destroy our democratic life," she said. "This will also require personal sacrifices from all of us, but we shouldn't become weak despite everything."

In view of the high energy prices, it is important to relieve people in Germany who could hardly cope with the price increase, explained Strack-Zimmermann. However, your request to the citizens is to assess the situation realistically. "We all only have one life and each of us wants to make it as beautiful and pleasant as possible. But it's not just about us, it's also about the future life of our children and grandchildren who also have the right, like we have for decades, to live in a free and peaceful Germany."

Russia's war against Ukraine and the ensuing political conflict with the West has caused energy prices to skyrocket. That is why voices are now increasing that are tantamount to turning away from the attacked Ukraine and giving way to Russia in order to secure their own level of prosperity. 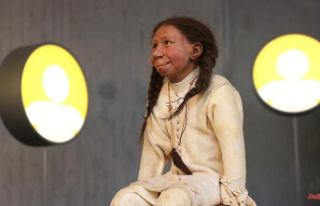