At least the reaction of the Hertha supporters differed significantly from the last time after the next derby bankruptcy against Union Berlin. 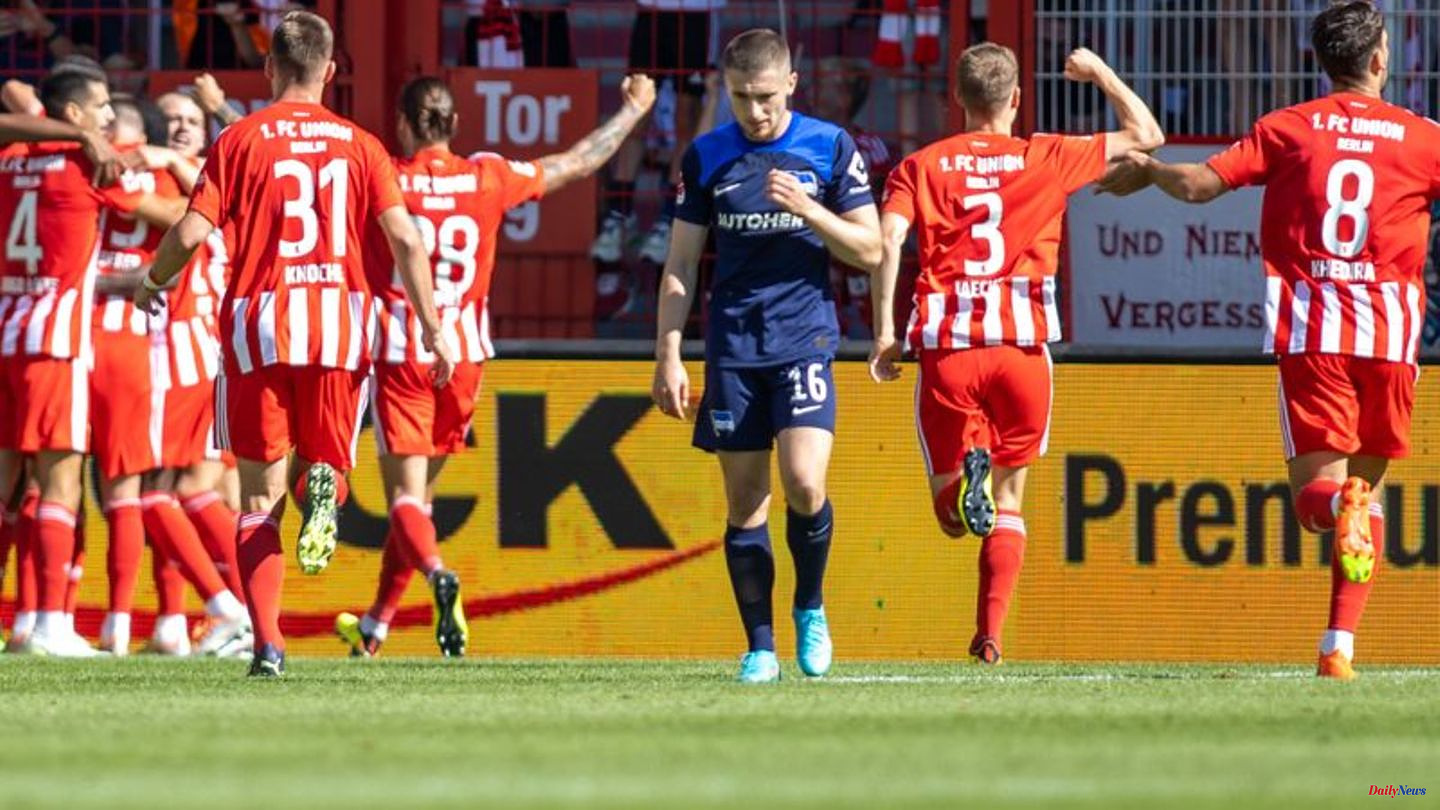 At least the reaction of the Hertha supporters differed significantly from the last time after the next derby bankruptcy against Union Berlin. While some fans asked the players to take off their shirts after the 4-1 loss in April, this time they applauded their team.

The appearance of the Hertha team under their new coach Sandro Schwarz in the 1: 3 (0: 1) in Köpenick at the start of the Bundesliga could have caused another negative déjà vu.

"I'm angry. We want to play better. We weren't there today, we're not playing our game," said Hertha keeper Oliver Christensen frustrated. "Of course it's shameful. Everyone knows what it means for our flag."

The Köpenickers have now won four derbies in a row. In front of 22,012 spectators in the sold-out An der Alten Försterei stadium on Saturday, Jordan Siebatcheu (31st minute), Sheraldo Becker (50th) and Robin Knoche (54th) scored the goals for the home side. Dodi Lukebakio scored for Hertha (85th minute), but too late.

For Hertha, which was disappointing across the board, it was the second competitive defeat under Schwarz after the painful loss of the cup at Eintracht Braunschweig, which had been promoted to the second division.

Both teams showed well-known patterns from last season. Hertha played too passively, sometimes seemed overwhelmed by the opponent's duel, and found no means of becoming dangerous on the offensive. "They were better in many, many areas, more grippy, more bilious," Schwarz said of the opponent. "We missed the uncompromising nature of the duels."

The wingers Lukebakio and Myziane Maolida, who could still score against Braunschweig, were almost completely unregistered. "We didn't offer enough runs into the depths. We played a lot into the opponent's pressing situations," said the 43-year-old. Access was lacking on defense.

The delicate spirit of optimism in the blue and whites has arrived in reality. Black has a lot of work to do in the coming weeks. Even before the game, he showed that he doesn't stop at experienced players when it comes to tricky personnel decisions. The deposed captain Dedryck Boyata was not even part of the squad - for sporting reasons, as his coach made clear.

The program doesn't get any easier with games against Frankfurt and Dortmund and in Mönchengladbach - and there's already a lot of pressure in the west end of the capital again.

With the Irons, however, everything is apparently going according to plan again after the renewed upheaval in the summer. There were three newcomers in the starting eleven at Union, but Fischer's team functioned smoothly. With a clear structure, toughness in duels and a no-frills but effective offensive game. Jordan Siebatcheu, who replaced striker Taiwo Awoniyi, was fully integrated and scored for the third straight game. Janik Haberer, who came from Freiburg, made it 2-0 perfectly.

Hardly once were the Charlottenburgers allowed to accept a ball with their face to the goal, a red and white was always there and disturbed. "The gaps were really good today. We were close and compact and therefore always had access," said Union coach Urs Fischer. "We didn't allow much defensively. That was the most important thing today," said captain Christopher Trimmel. The next few weeks will show to what extent the city rival was a benchmark for Union. 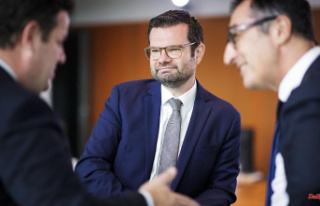