The question seems pretty harmless, but the spokesman for the German cycling team Bora-hansgrohe doesn't want to ask the Russian captain Alexander Vlasov. 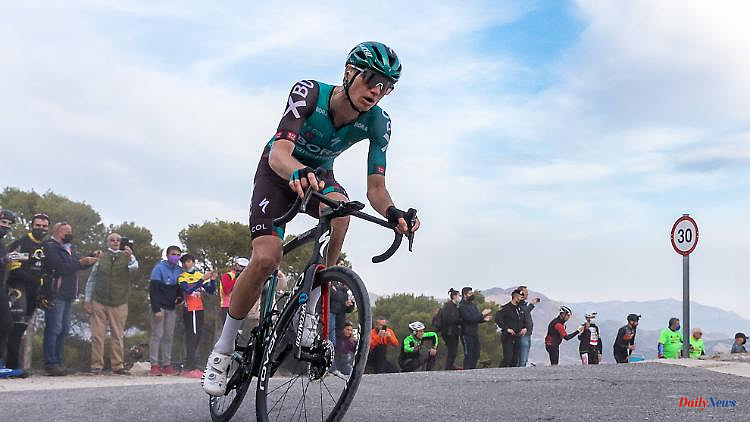 The question seems pretty harmless, but the spokesman for the German cycling team Bora-hansgrohe doesn't want to ask the Russian captain Alexander Vlasov. With the start of the Tour de France, there is plenty of excitement. Vlasov has so far once commented on the war.

A question about Russia's war of aggression against Ukraine remained unanswered by the German cycling team Bora-hansgrohe shortly before the start of the Tour de France. When the Russian captain Alexander Vlasov was asked in a video conference via chat what he thought of the fact that Russian tennis professionals were excluded from Wimbledon but that he could ride the Tour de France, the question was not forwarded by the press spokesman. When asked by another journalist to ask Vlasov this question, the spokesman declined with a "Nope" and ended the conversation. The tour starts this Friday in Copenhagen.

Vlasov had only spoken publicly about the war once in early March. "Like many Russians, I just want peace. I'm not a political person and people like me weren't asked if we wanted war. It was a shock to everyone and I hope it will end soon," Vlasov wrote at the time Instagram. His team boss Ralph Denk says: "For me, diversity is also that you stand behind a person, no matter where they come from. Because this person, who is called Alexander Vlasov in our country, is the least responsible for the fact that Russia and Ukraine unite Wage war. Other gentlemen are responsible for the war there, but certainly not a Russian citizen who is pursuing his passion, which is sport."

Wlasow, who is having a strong season but recently had to drop out of the Tour de Suisse because of a positive corona test, should now do it in France for Bora-hansgrohe. "We are fully committed to one card," says Denk. However, for him, like for many other classification drivers, it should now be about third place. The Slovenian top favorites Tadej Pogacar and Primoz Roglic seem too strong.

The Bora boss sends three Germans into the race as helpers for Vlasow, they are probably the three most popular and successful drivers in this country at the moment. The German champions Lennard Kämna and Nils Politt are already Tour stage winners. Maximilian Schachmann undoubtedly has what it takes. They will all be given freedom for their own ambitions. "We want to win a stage," says Denk. Supporting Vlasov does not mean "that seven men drive 3,500 kilometers alongside him". 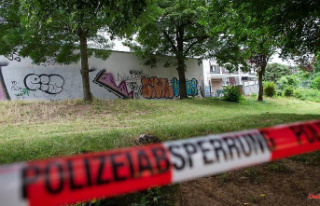