According to media reports, Werner Gegenbauer resigns as President of Hertha BSC. 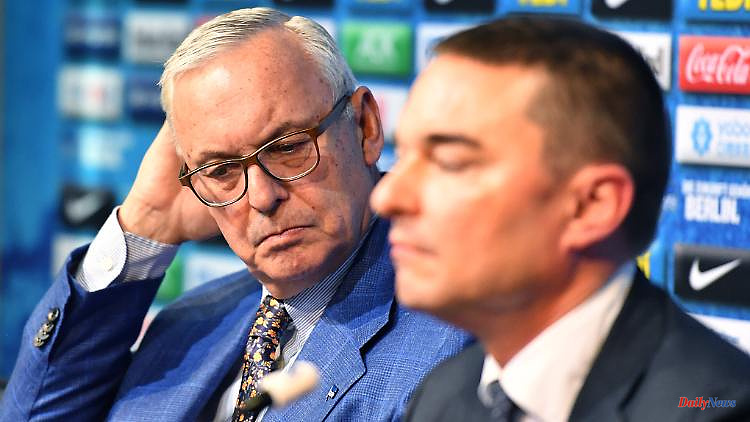 According to media reports, Werner Gegenbauer resigns as President of Hertha BSC. The 71-year-old, who was recently criticized by million-dollar investor Lars Windhorst, is probably anticipating a possible deselection at the general meeting of the Berlin Bundesliga club on Sunday.

Thanks to a 2-0 victory in the relegation second leg at Hamburger SV, Hertha BSC continues to play in the Bundesliga. Meanwhile, a bitter power struggle is raging behind the scenes, which is now leading to personal consequences. Werner Gegenbauer will no longer stand as a candidate for the post of association president at the forthcoming general meeting on May 29th. The 71-year-old confirmed this to the “Wirtschaftswoche”.

In addition to Gegenbauer, according to the "Tagesspiegel", CFO Ingo Schiller is also resigning from his post. This would make Fredi Bobic the only remaining managing director of the Berliners, after Carsten Schmidt had already resigned for personal reasons last year. Bobic wants to describe the club's situation at a press conference at noon.

Gegenbauer has held the position at Hertha BSC since 2008. In recent months, however, the official has come under increasing pressure. The reason for this was a power struggle with investor Lars Windhorst. "I bet that you can pull together with the management and the president, even despite the 50-1 rule. That hasn't worked so far," Windhorst criticized the club president a few weeks ago on "Bild-TV".

The financier was even clearer: "After a few months, I realized that it is very difficult to work as a team under Gegenbauer's leadership. It's not about bringing about the sporting success of the club, it's about that Staying in power. There are rope teams and cliques." In addition, Windhorst demanded: "It is now high time that we change course. I am counting on the positive effects of a new start and we need this new start at the top too."

With Gegenbauer, there are said to have been "differences about the extent to which Windhorst should be allowed to influence Berliners," writes the "Wirtschaftswoche". According to the newspaper, Gegenbauer is now retiring from Hertha BSC. Nevertheless, Windhorst should continue to be viewed critically. The investor is a thorn in the side of many fans. At the beginning of April, Hertha supporters demanded on a poster: "Out of Windhorst and Gegenbauer".

Since Windhorst's entry, Hertha had played almost exclusively against relegation, although the investor had once stated that Europe was one of his goals. Since then, the club has not rested. In the past season alone, three head coaches looked after the club. Felix Magath finally saved Hertha after Pal Dardai and Tayfun Korkut were sacked. 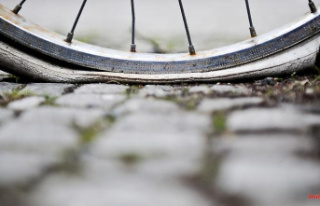 It all starts in June: ADAC bicycle breakdown assistance...