Are riots threatening in Munich?: England coach Southgate warns of his own fans

Before the Nations League game against Germany, England team manager Gareth Southgate is concerned about one thing above all: the behavior of the English fans. 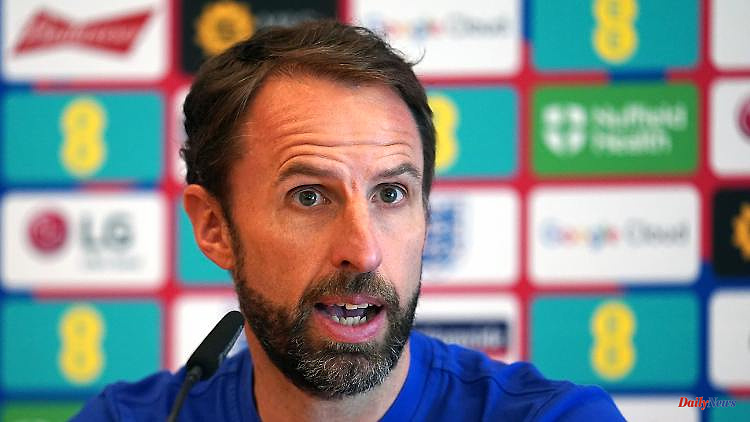 Before the Nations League game against Germany, England team manager Gareth Southgate is concerned about one thing above all: the behavior of the English fans. He fears that his compatriots in Munich will misbehave. The English association is also nervous.

Gareth Southgate could wonder why England started the Nations League with a bitter defeat. He might wonder how the 1-0 came about, their first defeat by Hungary in 60 years. As a good team manager, he probably does too. But Southgate is even more concerned with the behavior of English fans before the game against Germany on Tuesday in Munich (8.45 p.m. / ZDF and in the live ticker on ntv.de).

Bearing in mind bad incidents in the past, Southgate is expecting the worst, fearing that supporters of the Three Lions will also behave badly in Munich and "embarrass us". And at the same time he emphasized that this would "definitely" affect his team's performance: "You're ashamed when you hear about it," it's a reflection of your own country. That's why he hopes "that people behave themselves".

The hope may be in vain. In fact, the security authorities are alarmed. In both countries. Before the game, 880 well-known English hooligans had to hand in their passports to the police. The city of Munich has issued a ban on glass bottles in the city center from Monday 2:00 p.m. to Tuesday 12:00 a.m. On the advice of the police, the authorities want to prevent dangers such as possible riots with this measure.

Officially, 3,466 tickets for the game in the Allianz Arena went to English fans via the English association FA, but a lot more are expected: It is apparently feared that thousands of Three Lions supporters have obtained tickets through the DFB with false information. "We want our fans to be respectful of Munich and another country," said midfielder Kalvin Phillips.

The Hungarian fans didn't care about respect on Saturday - for the umpteenth time. Because of a loophole in the regulations, 30,000 spectators attended the English game in Budapest, which was declared a ghost game, and when the guests got on their knees before kick-off to protest racism, as usual, they were whistled and booed. Southgate said he had "no idea" why people would do this.

Despite this, the anticipation for the game is great. "It's a great game for the fans and we hope everyone takes that on board," Southgate said in a media session. Alongside Brazil, Germany "still sets the standard" and deserves respect: "This is exactly the kind of test we need." Nevertheless, he wants to play boldly with his team.

Not least, there were absentees from English fans during the last international match in Germany against England on March 22, 2017 in Dortmund. They booed the German national anthem, sang songs from the Second World War and gave the Hitler salute. The English association then banned two fans for life, and the FA again described the incidents as a low point before the game on Tuesday.

Scenes like that should not be repeated, which is why, among other things, twelve so-called spotters, security personnel otherwise deployed in Wembley, are to support the German police in Munich. The nervousness of the FA is only too understandable: because of the riots by English fans in the European Championship final against Italy (2: 3 on pens) in Wembley last year, UEFA sentenced the association to a ghost game and probation conditions. 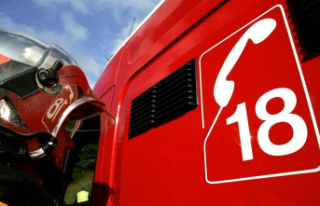