After months of rumours, there is now clarity: Formula 1 team boss Mattia Binotto will resign on December 31st. 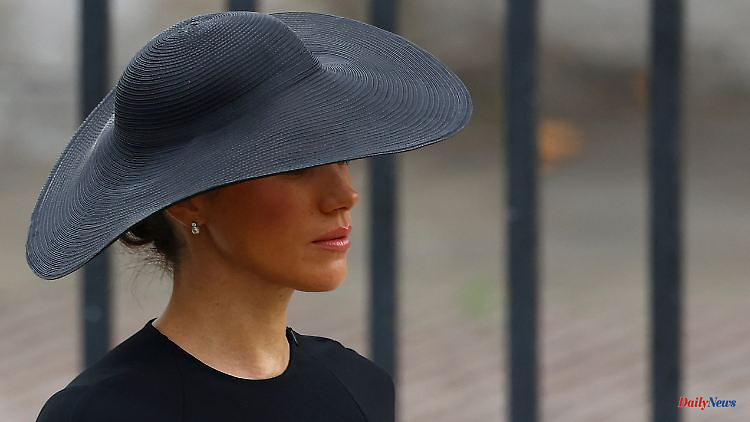 After months of rumours, there is now clarity: Formula 1 team boss Mattia Binotto will resign on December 31st. The decision was difficult for him, but it was "the right step at the right time," says the 53-year-old. Meanwhile, speculation about his successor continues.

After months of speculation, Ferrari is separating from its team boss Mattia Binotto. As the Scuderia announced, the racing team accepted the resignation of the 53-year-old on December 31 of this year. "I think it's right to take this step at this point, no matter how difficult the decision was for me," said Binotto. The search for a new Ferrari team boss has been going on for a long time, and it should be announced in the new year.

There had recently been rumors about a separation of Scuderia from Binotto around the season finale in Abu Dhabi. When asked if he would still be team boss at Ferrari in 2023, Binotto replied a few days ago: "It's not up to me to decide, but I'm pretty relaxed. The reason I'm relaxed is because I always have open, honest and constructive discussions with my bosses and my chairman". Frederic Vasseur (54) is the most likely successor. The Frenchman has been team boss at Sauber, which was later renamed Alfa Romeo, since 2017. The racing team works closely with Ferrari.

Ferrari chairman John Elkann increased the pressure again at the home race in Monza and demanded that the whole team have to get better "including the team boss". Elkann continued: "We have seen that there are still too many mistakes in terms of reliability, drivers and strategy."

Binotto joined Scuderia in 1995 and served as engine engineer for Michael Schumacher during his Ferrari era. The Swiss later rose to become technical director before replacing Maurizio Arrivabene as team boss in early 2019 after a power struggle.

Ferrari last won the drivers' title in 2007 with Kimi Raikkonen, and the last time the constructors' championship was in 2008. Even the four-time world champion Sebastian Vettel was not able to lead the Scuderia all the way to the top in his time from 2015 to 2020. In the past season, Charles Leclerc finished second in the World Championship behind Max Verstappen in the Red Bull. After three races, Monegasse was even 46 points ahead of the Dutchman. Driving mistakes, strategy failures and technical problems cost an even better result afterwards. 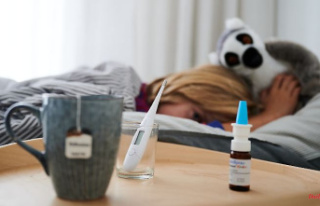