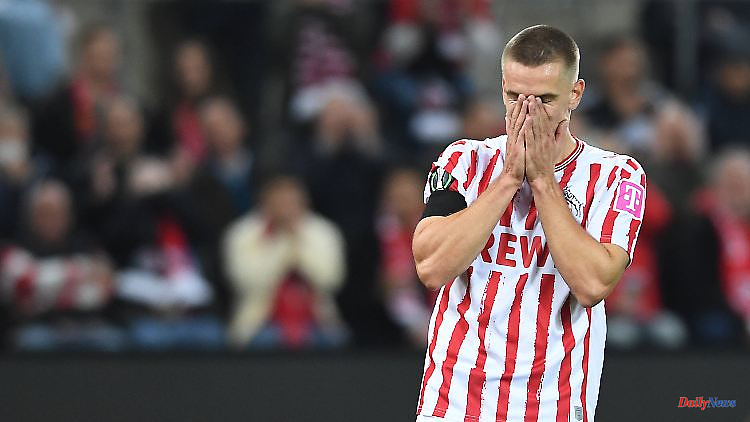 1. FC Köln lost in the Conference League in front of their home crowd against Partizan Belgrade. The Bundesliga club falls behind early on and finds little to do to seriously embarrass the Serbs. On the contrary: goalkeeper Schwäbe prevents a higher defeat.

After the coup against Borussia Dortmund, 1. FC Köln suffered a first setback in the Conference League. Coach Steffen Baumgart's team, which had defeated the German runners-up five days earlier in the Bundesliga, lost 1-0 (0-1) to Serbian club Partizan Belgrade and slipped from first to third place in Group D . Svetozar Markovic (9th) made the decision for the guests early on, who took the lead in the table with their first win and spoiled the Cologne dress rehearsal for the derby on Sunday (3.30 p.m. / DAZN and in the ntv.de live ticker) at Borussia Mönchengladbach.

"We had very good opportunities where we didn't score. That's part of football. In one situation or another we lacked calm. Overall, the performance was fine," said Baumgart on RTL. The coach had changed his starting eleven by seven positions compared to the win against Dortmund. Among others, top performers Jonas Hector, Ellyes Skhiri and Dejan Ljubicic initially sat on the bench. And the new eleven had really found their way when they were already behind. After a free kick there was confusion in the Cologne penalty area, Markovic hit the lead with a header.

As a result, Cologne took control, pushed the Serbs far back and created chances. Sargis Adamyan (23') headed to the crossbar, his strike partner Florian Dietz (31') couldn't get the ball past goalkeeper Aleksandar Popovic from a few yards out. This negligence almost took revenge, but Cologne keeper Marvin Schwäbe made an outstanding save from one of the few chances the guests had (41st).

Even after the break, nothing changed in the course of the game. Cologne pushed for an equaliser, but were unlucky at the end. Baumgart reacted after an hour with a change of three. Alongside Hector and Ljubicic came Linton Maina. Cologne wanted to force the equalizer with their final offensive, and Mark Uth, who had recovered from a pubic bone operation, should also help. The ex-national player came on in the 71st minute - it didn't help. Just as little as the strong saves from keeper Schwäbe, who repeatedly prevented an earlier decision. Among other things, with two sensational actions against striker Queensy Menig (62./64.). At the other end, Aleksandar Popović was at his best in the seventh minute of injury time, just barely scraping a ball off the line from his own man. Bitter for Cologne. 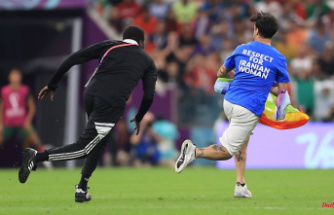 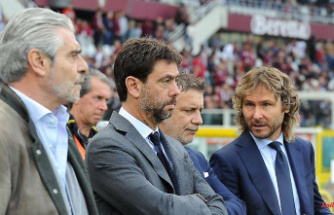 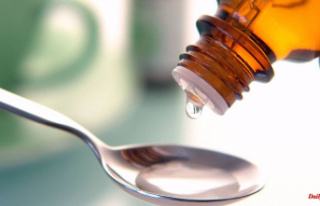 WHO warns of drug: 66 children die after taking cough...