The top teams in Nations League Group A are not showing any weaknesses. 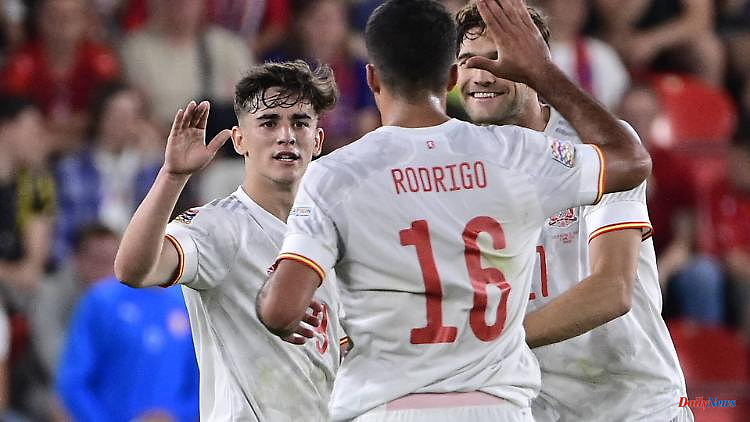 The top teams in Nations League Group A are not showing any weaknesses. The national soccer teams of Portugal and Spain win comfortably. On the other hand, the otherwise reliable clipper Erling Haaland jammed in Norway's game against Slovenia.

Spain's national soccer team has finally clinched its first win of the season in the Nations League but still falls short of rivals Portugal. One floor down, Norway dropped points for the first time - also because Erling Haaland hardly appeared.

Spain won 1-0 (1-0) in Switzerland, in the third game it was the first success. The top of the table in group 2 of the A-League is still held by Portugal, which had no problems against the Czech Republic in a 2-0 (2-0) win. Portugal now leads with 7 points ahead of Spain (5) and the Czech Republic (4), Switzerland remains pointless.

In Geneva, Pablo Sarabia (13th) gave the Spaniards a deserved lead, securing victory after two previous draws. Bernardo Silva in particular shone in Portugal's selection for superstar Cristiano Ronaldo. The Manchester City offensive player prepared the two goals from Joao Cancelo (33rd) and Goncalo Guedes (38th) in Lisbon. The Czech Republic are still without Bayer Leverkusen's top scorer Patrik Schick, who underwent groin surgery after the end of the season in May.

Norway were held to a 0-0 draw by Slovenia in Oslo, even though the visitors were outnumbered after Miha Blazic (63') was sent off. The offensive around Haaland, who is moving from Borussia Dortmund to Manchester City, was extremely difficult.

After two previous wins, Norway remains undefeated. That's enough in group 4 of the B league for 7 points and the narrow lead in front of Serbia (6), which won 1-0 (1-0) in Sweden. Ex-Frankfurt Luka Jovic (45. 3) scored decisively.

Meanwhile, in League C, Greece and Georgia kept their clean sheets, each claiming their third win in three games. The Greeks won their home game against Cyprus 3-0 (2-0), Georgia also won 3-0 (0-0) in North Macedonia. 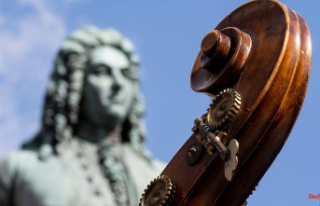 Saxony-Anhalt: Handel Festival is about to come to...