In a Nordic final, Norway's handball players are trailing behind strong Danes for a long time. 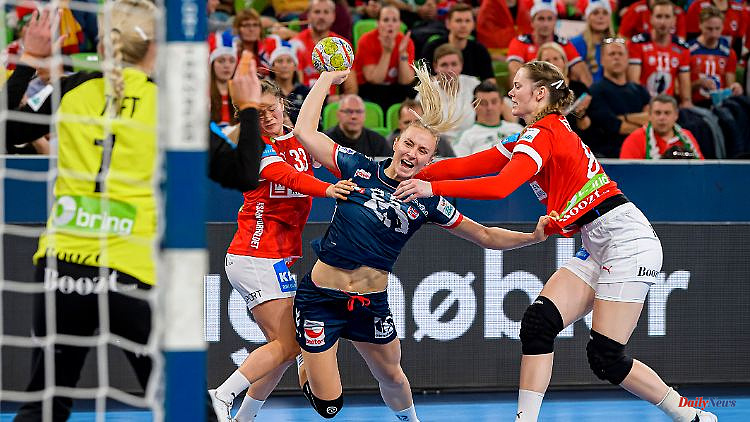 In a Nordic final, Norway's handball players are trailing behind strong Danes for a long time. They had already defeated their competitors in the main round. But Norway's record team turns the game around and wins its ninth European Handball Championship gold.

The handball players from record winners Norway have successfully defended their European Championship title and won gold for the ninth time. The world champion beat Denmark in the final in Ljubljana/Slovenia thanks to a strong final phase with 27:25 (12:15), Norway has triumphed eight times in the last ten European Championship tournaments.

The three-time Olympic champion Denmark, semi-final winner against co-hosts Montenegro (27:23), got off to a better start in the Stozice Arena and opened up a gap of five goals in the first round (9:4/19th minute). Norway, who eliminated Tokyo Olympic champions France (28:20) on their way to the final, were trailing behind for a long time.

Norway managed to equalize late with top thrower Nora Mörk (8 goals) (22:22/51) and take the first lead (25:24/57). The old and new European champion did not give them up anymore. Among the Danes, who inflicted the only tournament defeat on their final opponent at the end of the main round, Louise Vinter Burgaard was the most successful (6).

In the afternoon Montenegro secured its second European Championship medal. In the thrilling small final, the 2012 European champions beat France 27:25 (22:22, 13:12) after extra time and won bronze.

The German team was eliminated after the second group stage and also missed the match for fifth place. In the last main round game, the team of national coach Markus Gaugisch had prevailed against Romania with 32:28 (16:14). In order to qualify as third in the group for the placement game, however, support was needed, but that didn't happen because the Netherlands won 42:25 (21:15) against Montenegro on the same evening. 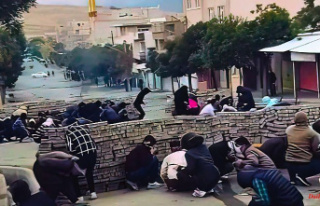 "Knife drawn during unrest": Protests in...