Iga Swiatek is unbeatable: 35th win in a row brings titles at the French Open

She is just 21 years old and wins the French Open for the second time: Iga Swiatek. 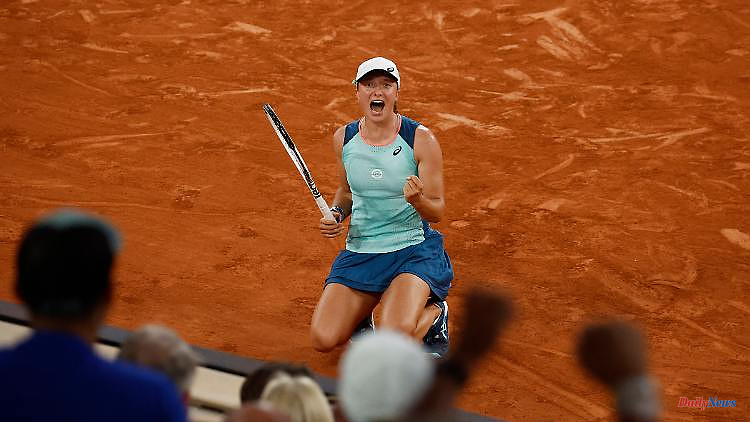 She is just 21 years old and wins the French Open for the second time: Iga Swiatek. The young tennis player from Poland has long been number one in the world. Against Coco Gauff she made her 35th win in a row clear.

Iga Swiatek has won the French Open for the second time. The 21-year-old Pole prevailed in the final on Saturday after just 68 minutes 6-1, 6-3 against American Coco Gauff, who was three years her junior. The world number one had already won the title in Paris in 2020.

Swiatek achieved the 35th win in a row - Venus Williams last had such a series in 2000. Swiatek last lost a match in mid-February at the tournament in Dubai. The Warsaw native secured prize money of 2.2 million euros in Paris. Gauff, who is also in the doubles final, receives 1.1 million. She became the youngest Grand Slam finalist since Maria Sharapova at Wimbledon in 2004. 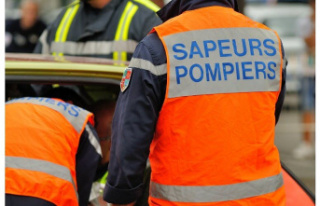