Ivan Toney is one of the top scorers in the Premier League, only superstars Erling Haaland and Harry Kane have scored more times this season than mid-range club Brentford striker. 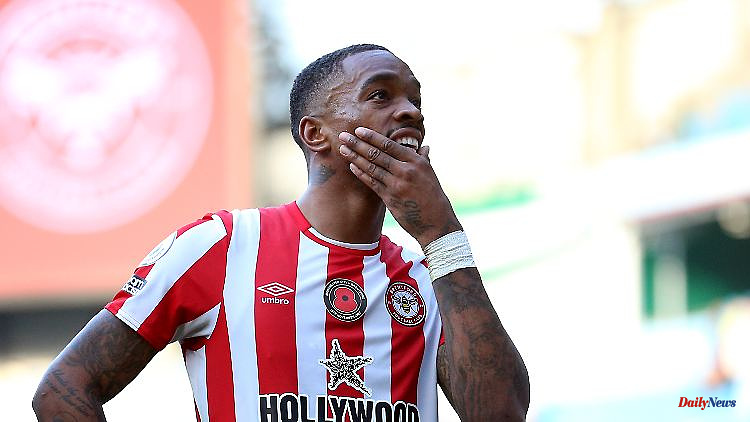 Ivan Toney is one of the top scorers in the Premier League, only superstars Erling Haaland and Harry Kane have scored more times this season than mid-range club Brentford striker. But now the goal hunt could be put on hold for a long time.

One of the most successful strikers of the Premier League season so far is threatened with a long suspension. The English Football Association FA accuses Ivan Toney of FC Brentford of having broken the betting rules in 232 cases. The FA said the crimes happened between February 25, 2017 and January 23, 2021. During the period in question, Toney played for lower-league clubs Scunthorpe United, Wigan Athletic and Peterborough United, as well as Brentford.

Toney, who recently scored twice in a surprising away win at champions Manchester City and has already scored 10 goals after 14 games, has until November 24 to respond to the allegations. Only Manchester City's Erling Haaland (18) and Tottenham star Harry Kane (12) have scored more goals than Toney this season.

The 26-year-old, who was not nominated by national coach Gareth Southgate for the World Cup in Qatar, is accused of breaking FA rule E8, among other things. This prohibits footballers from betting on games and the disclosure of information as a basis for betting. "The club has held talks with Ivan and his legal representatives. These talks will continue privately," said the London Premier League club.

It wouldn't be the first time a prominent footballer has been penalized for breaking betting rules in England. In December 2020, the FA suspended Kieran Trippier for 10 weeks for providing information to others to bet on his move from Tottenham Hotspur to Atlético Madrid. Coach Joey Barton had to sit out for several months because the ex-player had placed around 1,260 football bets over ten years. 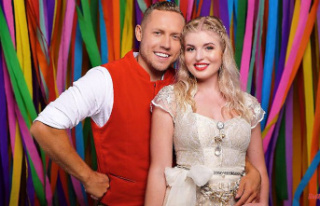 She cries after him: Farmer Patrick and Antonia are...