"Like a defeat": Spectacle shows Klopp and Liverpool the way to the crisis 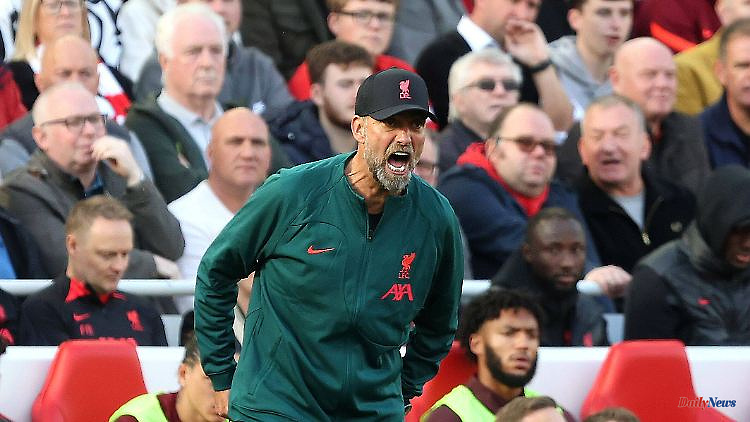 Liverpool just don't want to win anymore. After seven games in the new season, there are only two threes to book. Also against the surprise team from Brighton

Before the game, Jurgen Klopp spoke about his future. At the moment, said the coaching icon on Sky, everything is still fine at Liverpool. Then his Reds returned to the pitch after a month-long break from Premier League play. In the meantime, the kingdom had changed. Queen Elizabeth II died, a nation mourned, two games were canceled - and then there was an international break.

The first game in October was a chunk for Klopp and his team. With Brighton

New coach Roberto de Zerbi, who recently replaced Graham Potter who had moved to Chelsea, was delighted. Liverpool struck back, taking a 3-2 lead after a double from Roberto Firmino and an Adam Webster own goal, but Trossard scored again in the end.

"We wanted to gain self-confidence today," said Klopp after the draw against the current fourth-placed Premier League team: "But then we were already 2-0 down. That was a setback. The 3-2 didn't give us any extra self-confidence either. 3-3, that feels like a defeat again, even if it wasn't. We have to go through it now."

For the first time since Andrei Arshavin in 2009 - and only the second time in Premier League history - a guest player has managed to score three goals at Anfield. So Trossard made history. One that was painful for Liverpool, because Jürgen Klopp's team is losing touch with the top more and more.

A game behind leaders Arsenal, the Reds are now eleven points behind the Gunners and at least seven behind Pep Guardiola's Manchester City. They can extend their lead in the Manchester derby against United to ten points tomorrow. The championship is a long way off, the road to the Champions League seems rocky.

It remains to be seen whether Klopp, who left both Mainz and BVB after seven years, will still find the motivation for an eighth year at Liverpool. Ahead of the game, Klopp appropriately mused about his future in Liverpool in an interview. "I'm still in the right place here at the moment, one hundred percent," he said in an interview with Sky: "And if not, then you have to end it. It would be stupid if you didn't do it, but everyone involved sees it currently not." 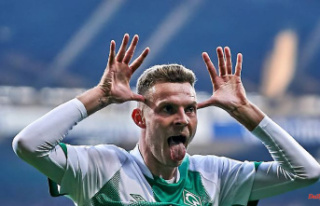