Timo Werner almost there, but not yet the first win: RB Leipzig suffered a setback at the start of the Bundesliga. 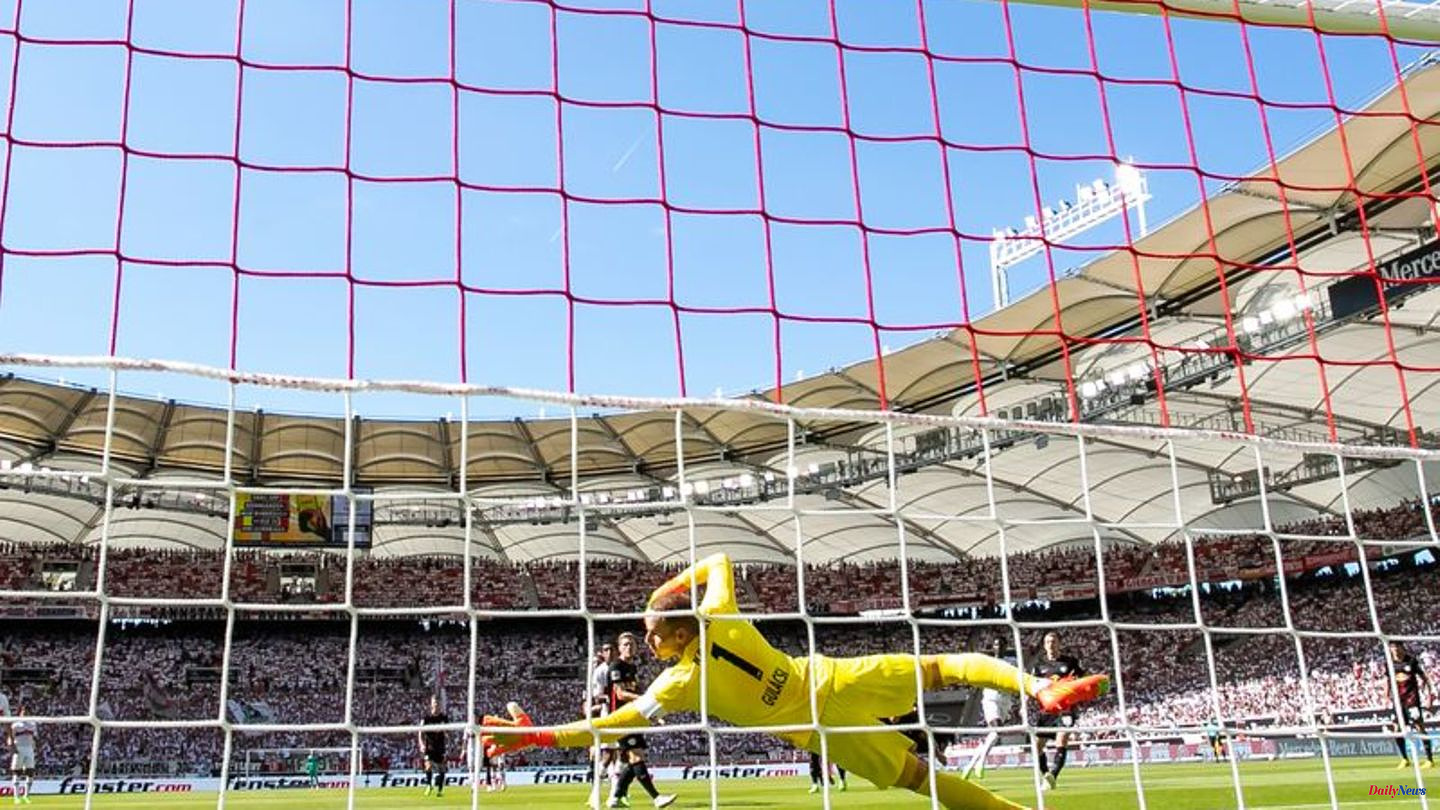 Timo Werner almost there, but not yet the first win: RB Leipzig suffered a setback at the start of the Bundesliga.

The cup winners did not get more than 1:1 (1:1) in their opening game at VfB Stuttgart and presented themselves as a top team only at times. The division of points clouded the anticipation of the expected return of Timo Werner, who is about to move to his former club.

Leipzig took an early lead through Christopher Nkunku (8th minute). The 'Player of the Season' continued his 2021/22 performances as he recorded 35 goals in 34 games. Naouirou Ahamada (31') scored the well-deserved equalizer for VfB, who had been playing well at the time. VfB goalkeeper Florian Müller almost drove the Leipzig strikers to despair with strong saves.

Leipzig's coach Domenico Tedesco had to deal with the high number of goals conceded in preparation. There were five each in the friendly against FC Liverpool (0:5) and in the Supercup against FC Bayern Munich (3:5).

The coach reacted to the recent failures and relied, among other things, on David Raum, who had come from TSG 1899 Hoffenheim. Clearer Konrad Laimer had to pass. Tedesco explained that he had twisted his ankle in training the day before the duel. The Leipzig team, who had changed four positions, started enthusiastically and promptly rewarded themselves. After a laydown by Dani Olmo, Nkunku scored. Lukas Klostermann missed the chance of an even higher lead (13th).

VfB initially looked in vain for a remedy. Pellegrino Matarazzo's team, which had only saved itself in the pre-season in added time on the last matchday, only bit into the game after a quarter of an hour.

The nimble Silas Katompa Mvumpa went a little too impetuously against Willi Orban and then pushed the ball past the goal (18th). Ahamada did better. Along with goalkeeper Müller, assist provider Sasa Kalajdzic was the second change compared to progressing in the DFB Cup as the Swabians struggled to a 1-0 win at third division club SG Dynamo Dresden.

A push from Konstantinos Mavropanos almost turned the game around just before the break. However, the Greek central defender's long-range shot hit the post.

Leipzig had more possession of the ball. However, there was a lack of creative ideas. A possible solution is apparently in the offing. The German national player Werner was not in the squad for his home club FC Chelsea. As the "Bild" reported immediately before the kick-off, the striker's return action is imminent. "Fix is ​​basically a deal for me when it's signed. I can say: We haven't signed a new player and haven't signed anything anywhere," said managing director Oliver Mintzlaff on Sunday at DAZN.

In Stuttgart, RB had to do without Werner. The attacking game only became more purposeful after the change of sides after an hour. Müller saved a shot from Hugo Novoa (62'), and the keeper was also the winner against Nkunku three minutes later. The pressure from the guests increased steadily.

1 Media: RBB director Schlesinger resigns 2 After allegations: RBB director Schlesinger resigns 3 Sex therapist explains why some couples no longer... 4 Traveling with a handicap: Accessibility on vacation:... 5 Hundreds of billions of dollars: US Senate passes... 6 North Rhine-Westphalia: 20-year-old dies after a swimming... 7 Right at the league debut, Erling Haaland puts together... 8 It could hardly be more dignified 9 British musician: outrage after Roger Waters comments... 10 AfD: Weidel: Rejection of homosexuality "you... 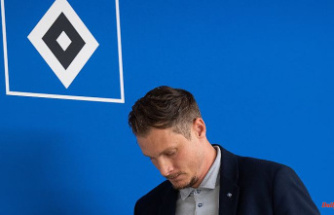 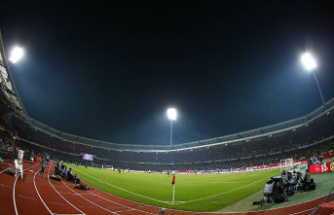 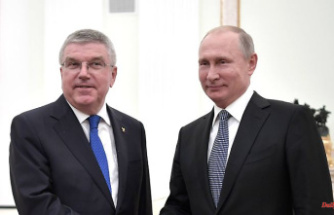 Once again on a peace mission: IOC boss Bach opens the door for Russia's athletes 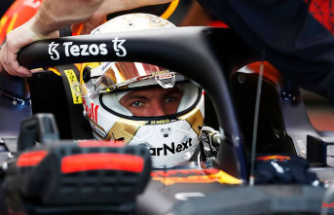 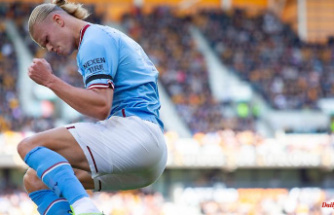 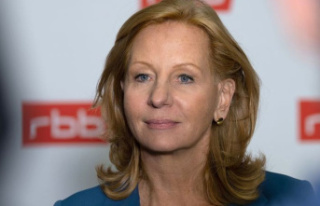