The British musician Roger Waters has caused outrage in Kyiv and applause in Moscow with statements about the Russian war of aggression against Ukraine. 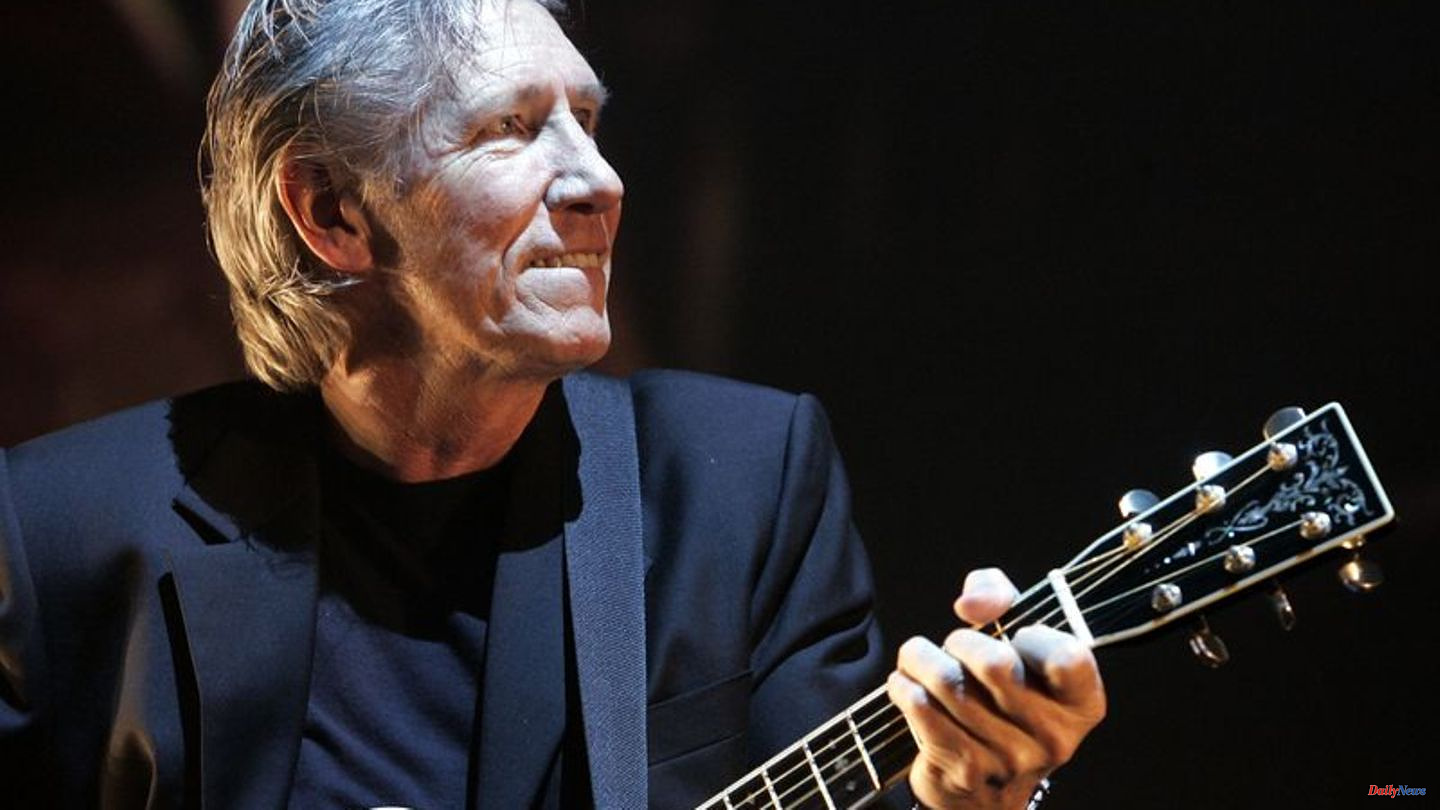 The British musician Roger Waters has caused outrage in Kyiv and applause in Moscow with statements about the Russian war of aggression against Ukraine. US President Joe Biden "stokes the fire in Ukraine," the co-founder of the band Pink Floyd told US presenter Michael Smerconish in an interview published on Sunday. "This is a great crime."

Waters claimed, against Smerconish's objection, that the US was prolonging the war. If Biden wanted, the war would be "over tomorrow".

Russia's ex-president Dmitry Medvedev felt confirmed. "There are still adequate people in the West. Pink Floyd forever," he wrote on his page on the vkontakte social network. He accompanied his commentary with the song "Wish You Were Here" by Waters.

The Ukrainian side also wants him there, namely to Russia. Kiev's ambassador to Austria, Olexander Scherba, called the singer after his interview a "willless, heartless, merciless and lost person". Waters first claimed there would be no war because Putin was too smart for it. "Now there is war - and you say there is a good reason for this war," Scherba wrote on Twitter, urging Waters to move to Russia.

According to him, Smerconish conducted the almost half-hour interview last Thursday in Philadelphia. The TV and radio host, who appears on CNN and SiriusXM, among others, shared the full conversation on social media on Sunday. 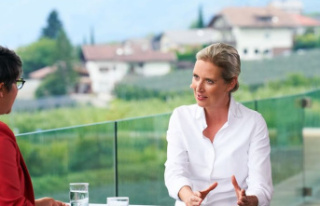 AfD: Weidel: Rejection of homosexuality "you...