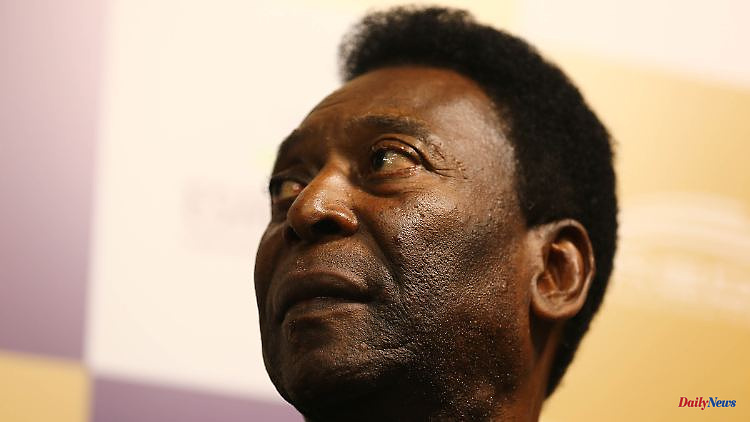 Football legend Pelé is struggling in several ways. For one, he has cancer. He is also struggling with a respiratory disease in connection with a corona infection. His doctors now say that his general condition has improved.

The Brazilian football legend Pelé is doing a little better after a respiratory illness in connection with a corona infection. This was reported by the Brazilian news portal "G1", citing the Albert Einstein Hospital in São Paulo. "The general condition of the patient is improving," the medical bulletin said.

Pelé's vital signs are stable, he is conscious and there have been no new complications. The 82-year-old has been in the hospital in São Paulo for several days. According to media reports, chemotherapy is no longer effective for Pelé after a tumor in his intestines was removed last year. However, his family had rejected reports that he was about to die.

A post on Pelé's Instagram account said he was strong and full of hope. A photo showed him during the 1958 World Cup in Sweden. Brazil's round of 16 game against South Korea on Monday saw Pelé, who has won 92 caps and three World Cups, from the hospital and cheered on the players. Brazil internationals, fans at the World Cup in Qatar and supporters at home remembered Brazil's 4-1 victory and sent good wishes with banners and signs to the "king of football".

"He's not well and we're thinking of him," said Neymar. "We wish him the best and we're playing for him. We hope he's happy for us." 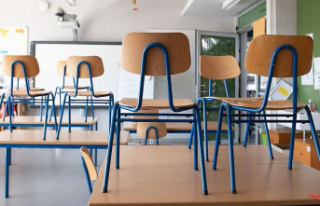