32 teams have qualified for the soccer World Cup in Qatar, but one of them still has to tremble for its place a few weeks before the start of the tournament: Chile is convinced that Ecuador has used an ineligible player in eight games. 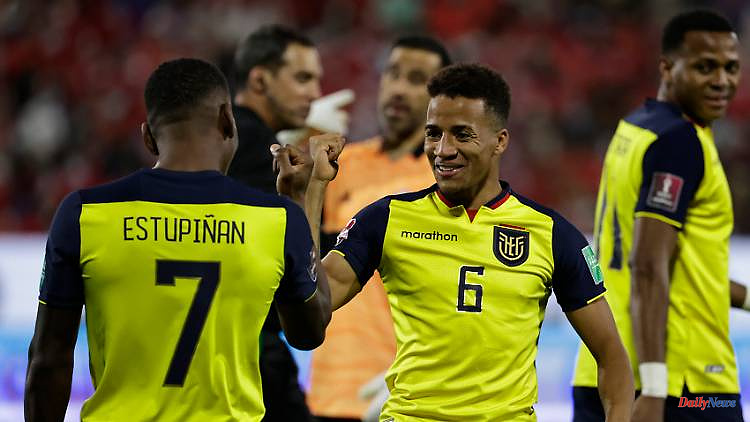 32 teams have qualified for the soccer World Cup in Qatar, but one of them still has to tremble for its place a few weeks before the start of the tournament: Chile is convinced that Ecuador has used an ineligible player in eight games. Now the case is with FIFA.

Chile has presented its complaint against Ecuador's starting place at the FIFA World Cup in Qatar to the world association FIFA. The Chileans are referring to an allegedly ineligible player that the Ecuadorians used in the World Cup qualifier. FIFA is to count the eight qualifiers in which Byron Castillo was involved as victories for Ecuador's respective opponents. With that, Ecuador could lose its spot for the World Cup and Chile could move up.

A verdict could come in the next 24 hours. A few weeks before the start, Chile is still hoping for a place at the winter tournament. Earlier, FIFA announced that it would interview Ecuador's Byron Castillo - whom the Chileans claim is Colombian and therefore shouldn't have played in the World Cup qualifiers. In the event of a defeat, both Chile and Ecuador could appeal to the Court of Arbitration for Sport CAS.

"Serious irregularities in the registration of players are unacceptable, especially when it comes to a World Cup," the Chilean federation announced in May. "Fair play must prevail on and off the pitch." Barcelona SC Guayaquil right-back Castillo is said to have misrepresented his birthplace and date of birth, the ANFP has announced. So Castillo was born in Colombia and not in Ecuador. In addition, he is actually three years older than stated.

The actual origin of Castillo has been debated for years. Last year, the Ecuadorian judiciary finally ordered Castillo to be issued a new birth certificate with his place of birth in Ecuador. Only then was he called up for the national squad for the qualifiers for the World Cup in Qatar. "We can't take any risks in international competitions," said Carlos Manzur, Vice President of the Ecuadorian Football Association. 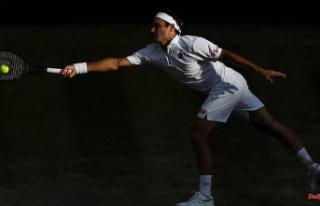