The Netherlands also continue at the European Championship: Sweden cannot be stopped against Portugal

On the last day of the preliminary round of the European Women's Championship, the Netherlands and Sweden secure tickets for the quarter-finals. 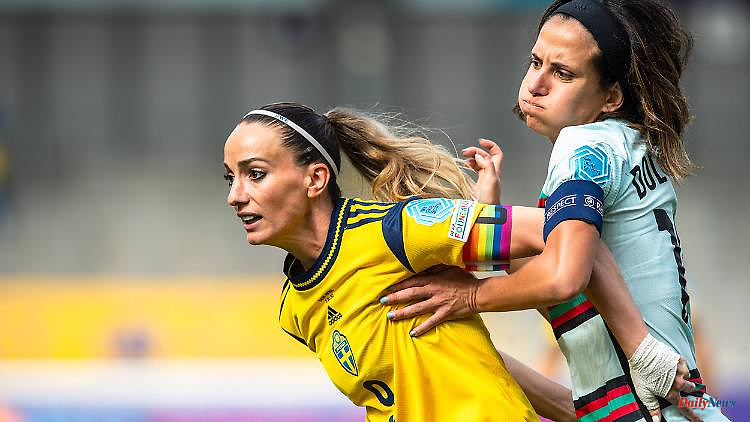 On the last day of the preliminary round of the European Women's Championship, the Netherlands and Sweden secure tickets for the quarter-finals. Sweden tops Group C with a thumping win over Portugal.

Defending champions Netherlands have reached the quarter-finals of the women's European Football Championship. The Dutch women entered the knockout phase with a sovereign 4: 1 (0: 0) against Switzerland at the end. As the runners-up in Group C, they now face fellow favorites France in the quarter-finals.

Switzerland's Ana-Maria Crnogorcevic initially scored an own goal in Sheffield (49'). Geraldine Reuteler from Bundesliga club Eintracht Frankfurt equalized (53rd). After that, the outsider urged that Switzerland would have overtaken them if they won. But Romee Leuchter (84th, 90th 4) and Victoria Pelova (90th 5) made the decision in the final phase.

However, Sweden secured victory in Group C. The Olympic bronze medalist easily won 5-0 (3-0) against Portugal in Leigh. Filippa Angeldal (21', 45') gave the favorites the lead with a brace, while Carole Costa scored an own goal before the break (45' 7'). Kosovare Asllani (54th penalty) and Stina Blackstenius (90th 1) scored after the change.

The quarter-final opponent of the Swedes will be determined on Monday. Iceland, Belgium and Italy battle it out for second in Group D behind France. 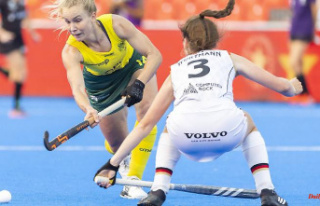