Union Berlin vs. Bayern: The amazing fear of the top game

At the weekend, the entire Bundesliga looks to Berlin. 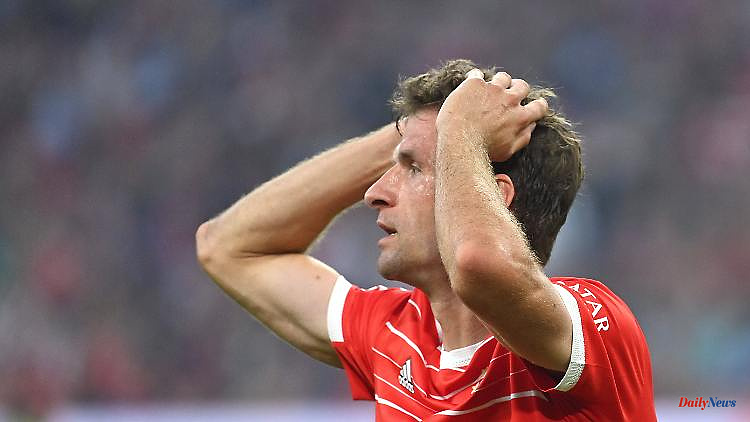 At the weekend, the entire Bundesliga looks to Berlin. Should FC Bayern Munich actually stumble at Union Berlin, there would be hope for the title fight again. Otherwise it will probably already have been with the tension!

It could all be over next Saturday around 5:20 p.m. - or the Bundesliga will experience a change of mood that was no longer thought possible. The top game between second-placed Union Berlin and record champions FC Bayern Munich, who, almost as usual, greets from pole position to the field of pursuers, is - and that already on the fifth day of the game - a real preliminary decision in the fight for the title. Should the men from the Alte Försterei pull off a small or large miracle, then the season could actually be given a new arc of suspense and take a course that nobody really expected. But how realistic is such a scenario?

When the Köpenickers trotted off to Schalke on Saturday after the biggest win in their relatively young Bundesliga history, there were voices from those close to the Royal Blues who compared Union with the surprise English champions of 2016, Leicester City. The officials of the current runners-up immediately opposed it and spoke of a "snapshot" that one should hold on to and enjoy.

And in fact, you should be cautious about the placement after a fourth match day - even if it doesn't always end as cruelly as at SC Paderborn in the 2014/15 season, when the club was at the top of the table after four games and finally sang at the bottom - and soundless descent. After all, the Union Berlin team cannot be compared in any way with the team from Paderborn who were promoted at the time.

What the Berliners have set up and established bit by bit in recent years demands the utmost respect. It seems that the Alte Försterei club operates with a great deal of foresight and a sense of proportion. But are the Berliners really ready to stand up to the big FC Bayern Munich for an entire season? An extremely hypothetical question, which is nonsense anyway if you follow the statements of the Union officials.

But now they have to prove themselves in a single game against the record champions anyway - and that will be difficult enough if you look at Bayern's away games so far this season. 13:1 goals in the two games in Frankfurt and Bochum speak their own language. And Munich's last encounter at the weekend at home against Borussia Mönchengladbach shouldn't give the Unioners too much hope - because the record values ​​​​of Gladbach goalkeeper Yann Sommer did not come about by chance.

Without diminishing the fighting and tactical success of Borussia: The fact that Bayern only scored one goal in 35 shots is a record that will not be repeated. Or to put it another way: Even if Bayern only had one point in their hands against Gladbach in the end, they had once again delivered a furious game.

And yet the fans of the Bundesliga are looking forward to the match next Saturday at 3.30 p.m. in the Alte Försterei with great anticipation and excitement. Because with all the intimidating statistics from this season, there is actually hope that the season will experience an unexpected turnaround at the weekend. After all, the stadium of 1. FC Union Berlin is not necessarily a favorite place for Bayern, as Thomas Müller revealed shortly after the game against Mönchengladbach. "You don't like playing there in general," said the German national player and gave a deep insight into the emotional world of Bayern.

Because the lost points at home against Borussia have gnawed at the successful Munich team more than they would probably admit. And so Bayern will travel to Berlin with a lot of respect on Saturday and the Union fans will speculate on a sensation together with the supporters of the Bundesliga. After all, everyone is aware of one thing: The outcome of this top game will have a significant impact on the course of this season! 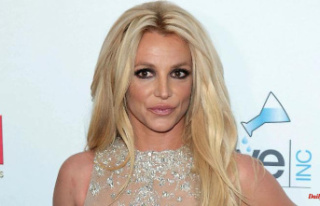