The team of national coach Martina Voss-Tecklenburg and captain Alexandra Popp is very close to the dream: if the women's DFB team wins against England in the evening, the women at the European Championships take the title - and write their very own summer fairy tale. 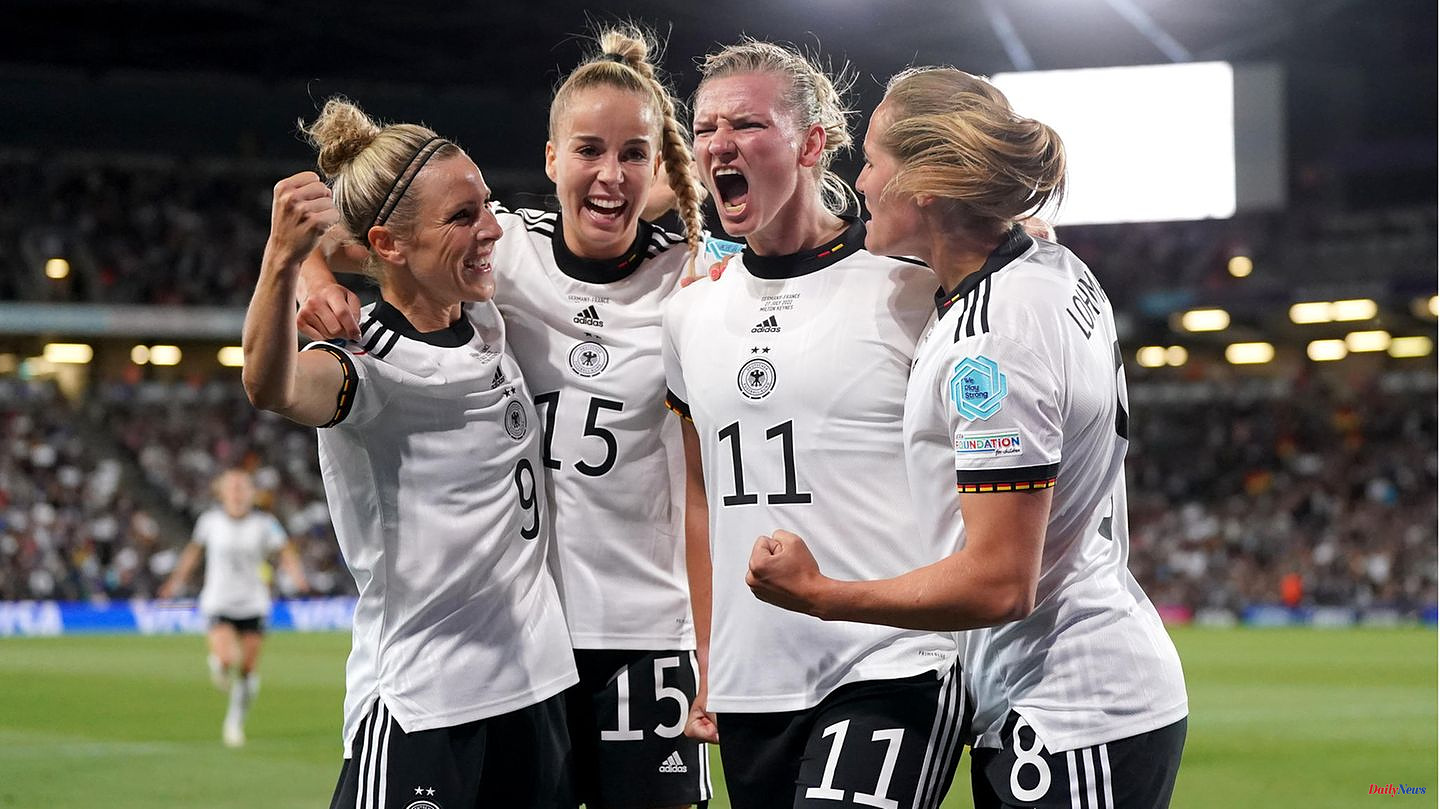 The team of national coach Martina Voss-Tecklenburg and captain Alexandra Popp is very close to the dream: if the women's DFB team wins against England in the evening, the women at the European Championships take the title - and write their very own summer fairy tale.

"The guys from the other team" published a letter on the website of the German Football Association - addressed to their female colleagues, for whom everything is at stake in Wembley that evening.

The letter in full:

You still have to take one last big step and we are sure you will take it.

We are proud of you. Not just that you made it into that final, but how you played your way into it. We are proud of you, how you represent Germany in Europe and inspire our whole country at home. You not only give women's football a boost, but all of us.

That's why you are role models.

Every minute you have the feeling that each of you not only gives your best, but everything! That you fight, have fun and joy, play for each other, full of emotion, with will - and that you are keen to achieve something together and that each of you grant the other the best performance. It's just fun to see you as a team and your games.

Today is the day. You can be sure, we're rooting for you.

Wembley is always special and we look forward to it with you!

Stay hungry until the last second, enjoy and reward yourself.

We want to see you dance again!

Your boys from the other team"

The women's European Championship final runs today from 6 p.m. on ARD and on the paid streaming provider Dazn. National coach Hansi Flick will travel to London, and Chancellor Scholz will also be watching live.

The German team put in a brilliant performance in the women's European Championship and has won every game so far. In the semi-finals against France it was a bit tight for a short time, but captain Alexandra Popp shot her team into the final shortly before the end.

1 Formula 1: After the chaotic final of 2021: race director... 2 Energy crisis: Green Environment Minister Lemke is... 3 "It's not a good idea to stuff half a kilo... 4 Pope Francis: Resignation is "a normal option" 5 "In this little piece of dirt": Ivana Trump... 6 Shelling of Mykolaiv: Ukrainian grain businessman... 7 Helicopter pilot and TV star: Hinteregger surprises... 8 Sandhausen flawless in the DFB Cup: Schalke successfully... 9 "Have the best partner": Jodie Sweetin for... 10 North Rhine-Westphalia: Women harassed and helpers... 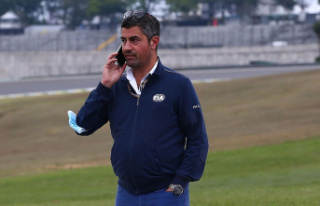