Doping tests should surprise the athletes so that they have as few opportunities to cheat as possible. 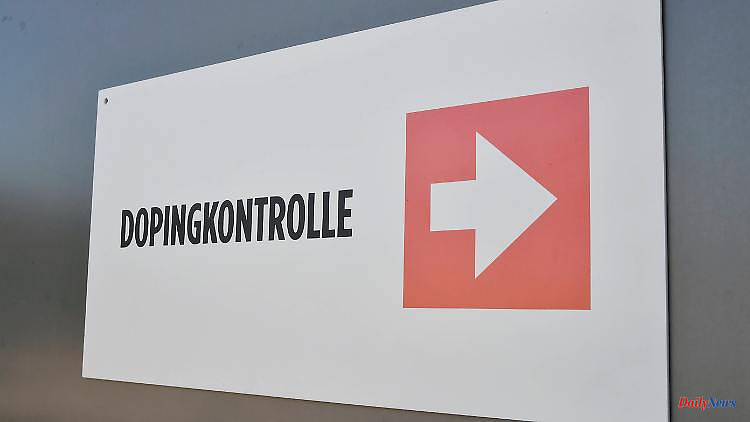 Doping tests should surprise the athletes so that they have as few opportunities to cheat as possible. But according to a media report, it was different in tennis. Professionals should book time slots for certain blood tests. This outrages anti-doping fighters.

The world tennis association ITF is accused in a report in the English newspaper "Mail on Sunday" of having announced doping tests to players in advance. Accordingly, the ITF is said to have warned the players before the US Open 2021 that they would have to submit a blood sample for the biological athlete passport (ABP). The professionals were also asked before the US Open 2019 and this year's Miami Open at the end of March to book time slots for these tests via the online anti-doping portal, the newspaper writes.

According to the newspaper, a corresponding message from Nicole Sapstead, head of the ITF's anti-doping program, is available. This would have given the players four days' lead time for their test. "I don't think the ITF should announce when it will test athletes," Luis Horta, the former head of the Portuguese Anti-Doping Agency, was quoted as saying.

The ITF Anti-Doping Program is administered by the International Tennis Integrity Agency (ITIA), an independent body. "We are fully compliant with the World Anti-Doping Code," said the ITIA on Sunday on request.

The World Anti-Doping Agency's "Guidelines for the Athlete Biological Passport" on "Doping Control and Definition of Target Athletes" states that targeted testing should be preferred to random testing in order to improve the effectiveness of the ABP. In addition, the detection of doping is improved "if both in-competition and out-of-competition doping tests are strategically distributed throughout the year without prior notice".

According to the report, the world association, like many other world sports associations, also takes blood samples from players for the ABP all year round. The athlete passport can be used to determine changes in the blood parameters and thus possible doping violations. For example, blood doping from ingestion of endurance-enhancing erythropoietin (EPO) can be detected by abnormalities in a player's biomarkers.

The ITF Anti-Doping Program is administered by the International Tennis Integrity Agency (ITIA), an independent body. "The aim is to collect data from as many players as possible so that we have the broadest possible database," said the ITIA in a statement available to the "Mail on Sunday". Logistically, it makes sense to "arrange this once or twice a year in advance" so that as many players as possible can be tested. 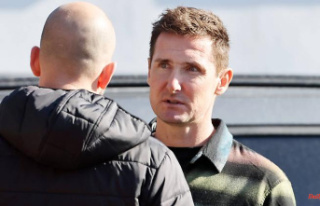