13 years by his side: Ivana Trump is dead

In the 80s, Ivana was the woman at Donald Trump's side, then a star investor and real estate mogul. 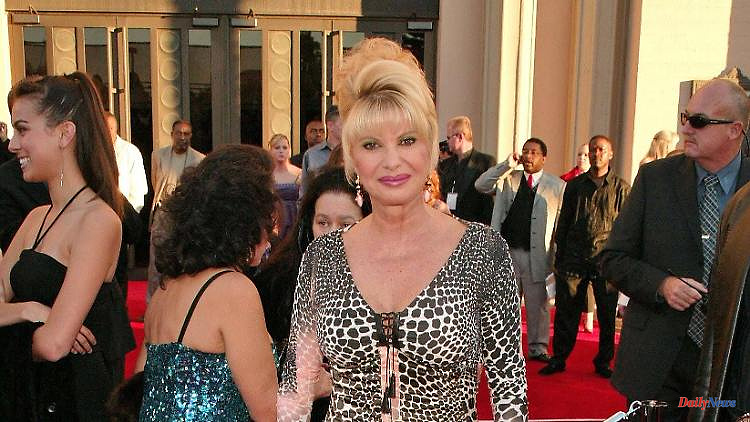 In the 80s, Ivana was the woman at Donald Trump's side, then a star investor and real estate mogul. Now the former US President announces that his ex-wife died at the age of 73.

Former US President Donald Trump's first wife Ivana has died. The US broadcaster ABC reported on Thursday, citing a message from the family. There was also a statement about the death from Donald Trump's account on the Truth Social platform he co-founded. So she died in New York. She was married to Trump for 13 years and was the mother of his three eldest children, Donald Jr., Eric and Ivanka. She was 73 years old.

There is no official information about the cause of death, according to a report in the "New York Times" there are indications of an accident. Police, who arrived at the Upper East Side apartment after an 911 call, are investigating whether she fell down the stairs. When they arrived, officials found a woman who had passed out and showed no reactions, it said.

"I am very saddened to announce to all those who loved her, of whom there are many, that Ivana Trump has passed away at her home in New York City," Trump wrote. "She was a wonderful, beautiful and amazing woman who lived an amazing and inspiring life. Her pride and joy were her three children Donald Jr., Ivanka and Eric. She was as proud of them as we are all so proud of they were. Rest in peace, Ivana!"

The broadcaster ABC quoted a statement from the family. It said: "Our mother was an incredible woman - a force in business, a world-class athlete, a radiant beauty and a caring mother and friend."

The former model played a key role in building Donald Trump's real estate empire shortly after their 1977 marriage. She has worked alongside her husband on several projects such as the development of Trump Tower in Manhattan and the Trump Taj Mahal Casino Resort in Atlantic City. Ivana was also Vice President of Interior Design at the Trump Organization and managed one of its most prized properties, the Plaza Hotel.

The couple divorced in 1990 to much publicity. In the years that followed, Ivana developed clothing, jewelery and beauty products, which she marketed through home shopping channels such as QVC. She has also written several books, including The Best Is Yet to Come: Coping with Divorce and Enjoying Life Again and most recently, 2017's Raising Trump, a memory book about her marriage to Mr. Trump. In 2010 she also appeared in the British TV show "Celebrity Big Brother".

Ivana Marie Zelnícková was born in 1949 in what is now the Czech Republic. She showed sporting talent as a skier early on. She left her homeland and emigrated to Canada, where she began a modeling career in the 1970s. 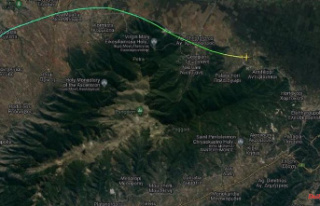