Recognizing wines by their taste and being quick-witted - these are some of the qualities of a real wine queen. 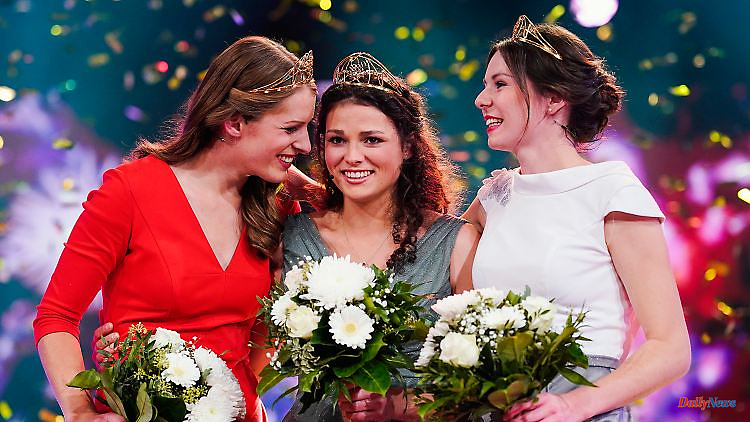 Recognizing wines by their taste and being quick-witted - these are some of the qualities of a real wine queen. This year, the 23-year-old Katrin Lang from Baden will be awarded the industry crown. She beat four competitors in the final.

The new German wine queen is Katrin Lang and comes from the wine-growing region of Baden in Baden-Württemberg. The 23-year-old prevailed in the final in Neustadt an der Weinstraße in the Palatinate against four competitors from Rhineland-Palatinate and Saxony-Anhalt. "I dedicate the crown to my homeland of Baden and my family - and to my grandmother, who got me into viticulture," said the winemaker after her victory. As the 74th German Wine Queen, she represents around 15,000 German winegrowers.

In the name of the vine, the industry's most important ambassador attends numerous appointments abroad over the course of a year. Lang replaces the previous "First Lady of Vine Juice" Sina Erdrich, who also comes from the Baden wine-growing region.

"My grandmother told me as a child: Now you're coming with me to the vines," said Lang after receiving the queen's crown in the confetti rain. "I think I'll only realize that when I see the crown tomorrow morning." The candidates were a great team. "I would have given it to anyone," said Lang.

In front of more than 700 guests in the Saalbau, a jury and, for the first time, the audience chose 25-year-old Juliane Schäfer from the Rheinhessen wine-growing region and 22-year-old Luise Böhme from the Saale-Unstrut wine-growing region as wine princesses. Among other things, the five candidates had to recognize wine types in a blind tasting and demonstrate quick-wittedness. Mariella Cramer and Sophia Hanke lost in the fight for the crown.

The German Wine Queen has been promoting the industry since 1949. Until 1999, the condition was that the candidates had to be single and come from a family of winegrowers. There are a total of 13 wine-growing regions in Germany. "With Katrin Lang, the jury and viewers have made an excellent choice for the German wine industry," said Malu Dreyer, Prime Minister of Rhineland-Palatinate. "We are delighted that with Juliane Schäfer as Princess, a woman from Rhineland-Palatinate has also been selected as a wonderful representative for German wine in the world." 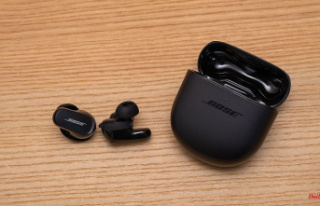