Accident. In Lyon, there were eight people injured and 42 evacuated.

A fire forced all six-story residents of Place Chardonnet in Lyon's 1st arrondissement to evacuate overnight. 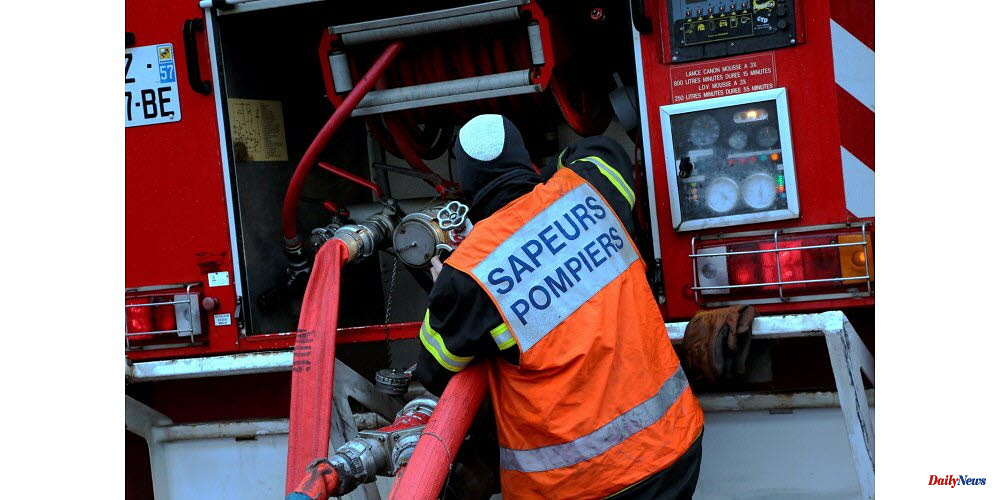 A fire forced all six-story residents of Place Chardonnet in Lyon's 1st arrondissement to evacuate overnight.

According to Le Progres, the fire started on an electric meter at three in the morning. Firefighters quickly put the fire under control and evacuated 42 people.

Eight people were hurt when they tried to escape the flames by jumping from windows on lower floors. According to local media, they were unaccompanied minors who were sheltered in the building through an association. They are still alive.

37 people were transported to the city's gymnasium, while five other were moved by their insurance. 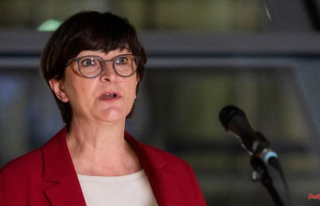