Werder Bremen's ultra groups will not be attending the first Bundesliga game (3:30 p. 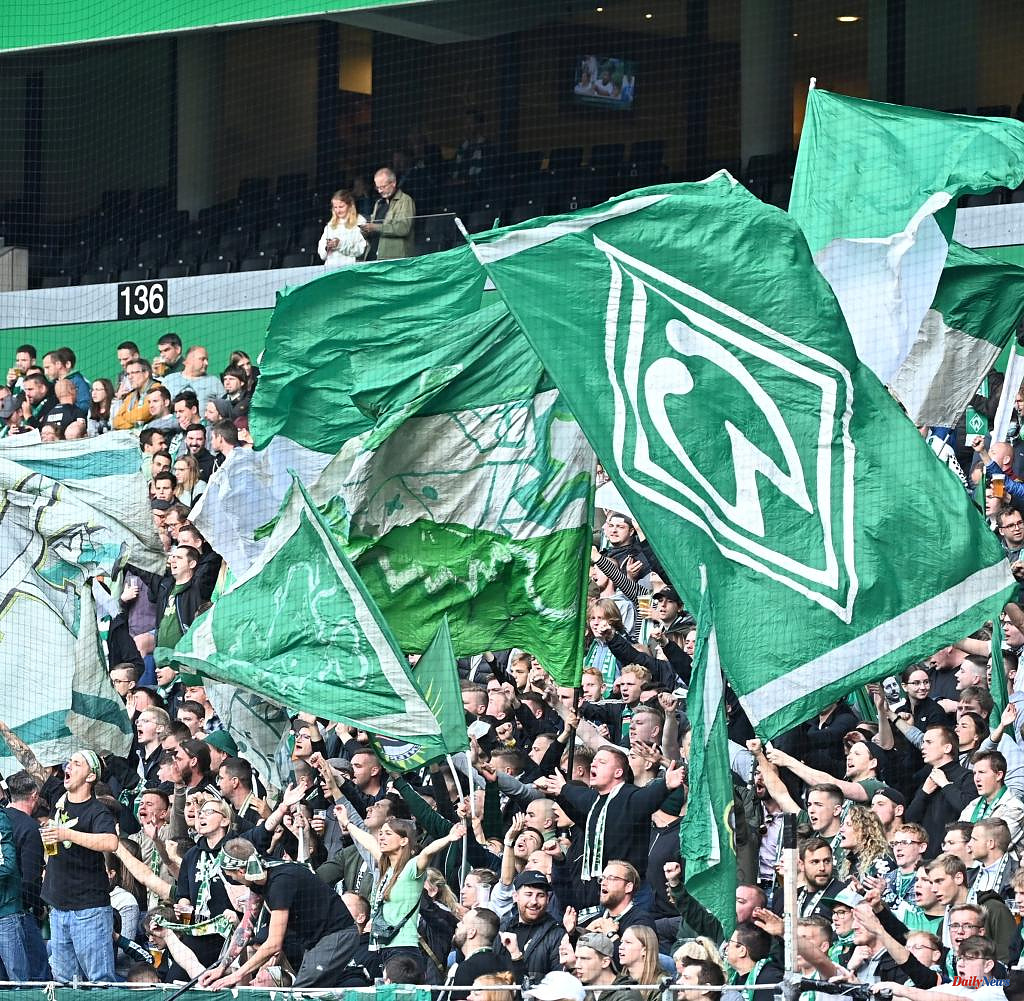 Werder Bremen's ultra groups will not be attending the first Bundesliga game (3:30 p.m. / Sky) of the new season at VfL Wolfsburg.

The reason for this is the measures taken by the police at Wolfsburg Central Station. A massive police presence can be seen in pictures on social networks. An ARD reporter wrote on Twitter that followers had been "encircled".

Werder reported on their club account of “intensive search measures and personal identification”, and that “although the game was classified as harmless by both clubs in advance”. The "Green-White Aid", a solidarity group of Werder fans, reported that fans would only be able to get to the stadium if they were accompanied by the police.

In response to the police operation, the Bremen Ultras decided to return to Bremen before the start of the game. Werder complained that this represented “a clear competitive disadvantage”. The climber reacted "with great incomprehension" to the measures taken by the police. "Fans are held and do not have the opportunity to move freely," wrote Bremen. 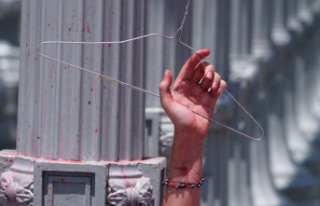