After Elon Musk took over Twitter, many celebrities had withdrawn from the platform in recent weeks. 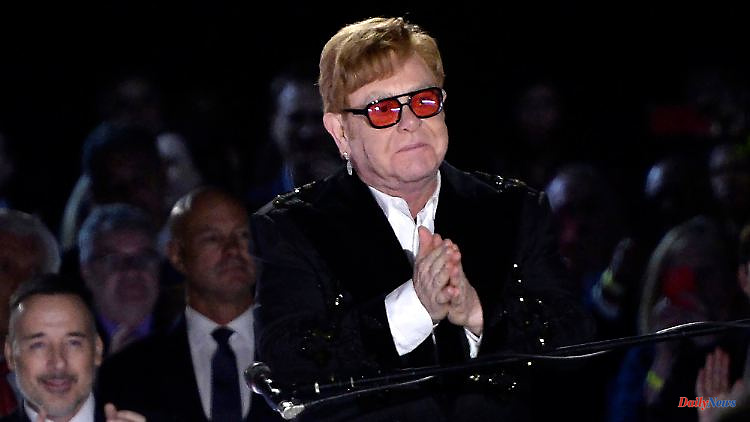 After Elon Musk took over Twitter, many celebrities had withdrawn from the platform in recent weeks. Musk's change opens the floodgates for hate speech under the guise of freedom of expression, she criticizes. Now Elton John is also turning his back on the network.

Elton John will refrain from using Twitter in the future. The pop superstar announced this to his fans on the social media platform. The British singer says goodbye in a tweet and also gives his reasons for the move. "All my life I've tried to use music to bring people together," writes John. However, it makes him sad to see "how misinformation is now being used to divide our world". The 75-year-old has decided to "stop using Twitter" because a policy change will allow "misinformation to thrive unhindered."

Since taking over the Twitter news service for $44 billion, Elon Musk has believed himself to be the savior of freedom of expression, giving users their voice back. He had also announced that he would offer a "general amnesty" for previously blocked accounts after a user survey had spoken out in favor of it with around 72 percent.

But a possibly critical mass of Twitter users sees it differently. The accusation: Musk's supposedly self-important behavior opens the floodgates for any form of hate speech under the guise of freedom of expression. The social network threatens to become anti-social.

The Center for Countering Digital Hate (CCDH), a non-profit organization that campaigns against hate and misinformation online, has also opposed Musk's decision. According to a report by the British "Guardian", CCDH boss Imran Ahmed said: "Superspreaders of hate, abuse and harassment will be the only people who will benefit from this latest Twitter decision."

After Musk took over Twitter, many celebrities had withdrawn from the platform in recent weeks, including Hollywood star Jim Carrey, singer Toni Braxton and musician Moby. 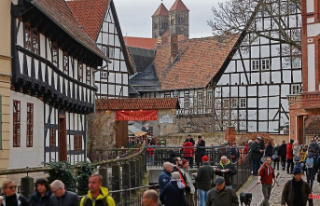