On the Spanish Canary Island of Gran Canaria, an introduced snake species has almost wiped out the native reptiles. 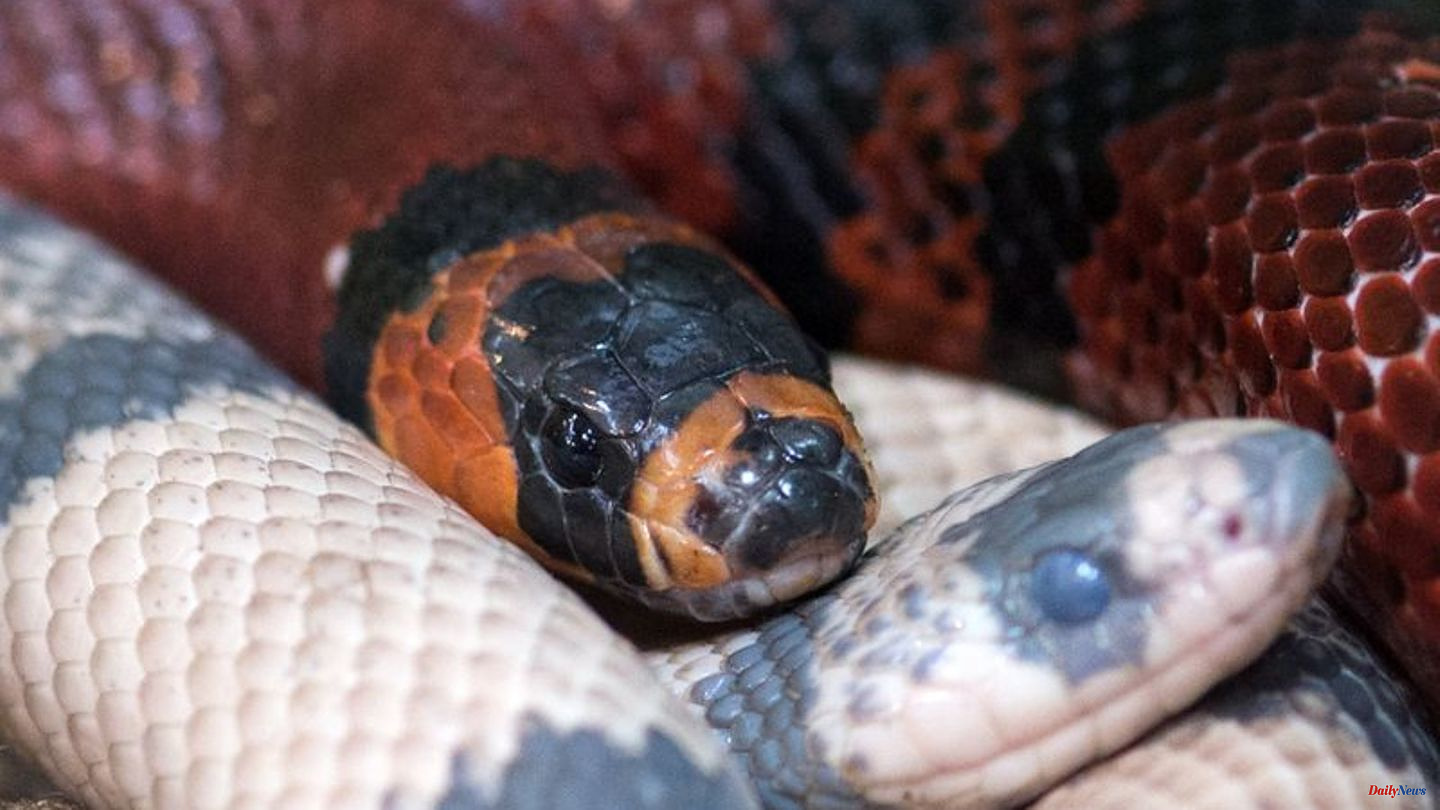 On the Spanish Canary Island of Gran Canaria, an introduced snake species has almost wiped out the native reptiles. The snake had found its way to the island by the end of the 1990s at the latest. In the meantime, the California chain snake has become a regular guest, it has spread, multiplied at breakneck speed and, as a so-called invasive species, has caused considerable damage.

After several finds in Baden-Württemberg, among other places, experts are now warning of the snake species, there are bans and hobby breeders have to reorient themselves.

Most recently, two specimens of the approximately one and a half meter long snake were discovered near Offenburg and Freiburg. The Californian chain snake, as a non-native species, could above all endanger the stocks of the green lizard on the Kaiserstuhl and the sand lizard, fears Hubert Laufer from the Association for Amphibian and Reptile Biotope Protection Baden-Württemberg (ABS for short).

This adder is known to experts under the species name Lampropeltis californiae, but it is actually native to Mexico and the southwestern United States. She is considered a skilled hunter and preys on birds, small mammals and lizards, as Laufer knows. Other snakes are also on the menu in their natural range. "The prey is strangled and then swallowed whole," he describes. However, it is unclear whether they will survive in Germany in the long term or whether they might even be able to reproduce. "But with the climatic changes that can be observed, it would be quite conceivable, here it is sometimes even warmer than on the Canary Islands," said Laufer.

Scientists do not use a rapid spread

Phillip Haubrock from the Frankfurt Senckenberg Research Institute (Gelnhausen site) also thinks this is possible: "Considering that this species is widespread in European terrarium keeping, it wouldn't surprise me if we heard about such finds more often," he says. Due to the size and rising energy prices, more owners could release their animals without consideration. However, the Senckenberg scientist does not expect rapid spread. Individuals of this species only become sexually mature after a few years, and the currently relatively cold German winter still gets in the way.

The dark brown, yellow-striped California chain snake has been on the Union list of invasive species since early August. There is a EU-wide ban on trading and breeding them, but owning existing animals is not prohibited. They are harmless to humans.

Reptile researcher Axel Kwet considers the move to be exaggerated and incomprehensible. "So far, the spread has only been intensive on the Canary Islands," said the managing director of the German Society for Herpetology and Terrarium Science (DGHT). "If you pronounce such a ban on this snake, you could do the same for a number of other animals." Many responsible hobby breeders are now losing interest in the reptiles, which are popular as "beginner snakes" and are easy to keep.

However, early use against the spread of similar species can be worthwhile - not only for the local wildlife. Together with other researchers, Senckenberg scientist Haubrock investigated the costs incurred by invasive species and how these could be prevented. Since 1960, the expenditure for measures has been around 84 billion euros worldwide, as explained in the study in the journal "Science of the Total Environment". In the same period, this would be offset by damage from losses in agriculture and forestry, from infrastructure or from the burden on health systems of at least 976 billion euros.

"By the time we see the impact of invasive species on the environment, they are often well established and widespread," warns Haubrock. However, it is difficult to convince decision-makers to invest in something that is not already a problem. From Haubrock's point of view, there is also a lack of a broader understanding among animal owners of the dangers emanating from "biological invasions". "In my opinion, schools should start here," he suggests. 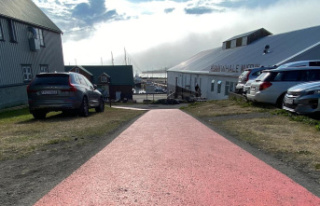 A round trip on the Diamond Circle to wild nature