The deadly attack on a street vendor in broad daylight in the Adriatic coastal town of Civitanova Marche has sparked widespread outrage in Italy. 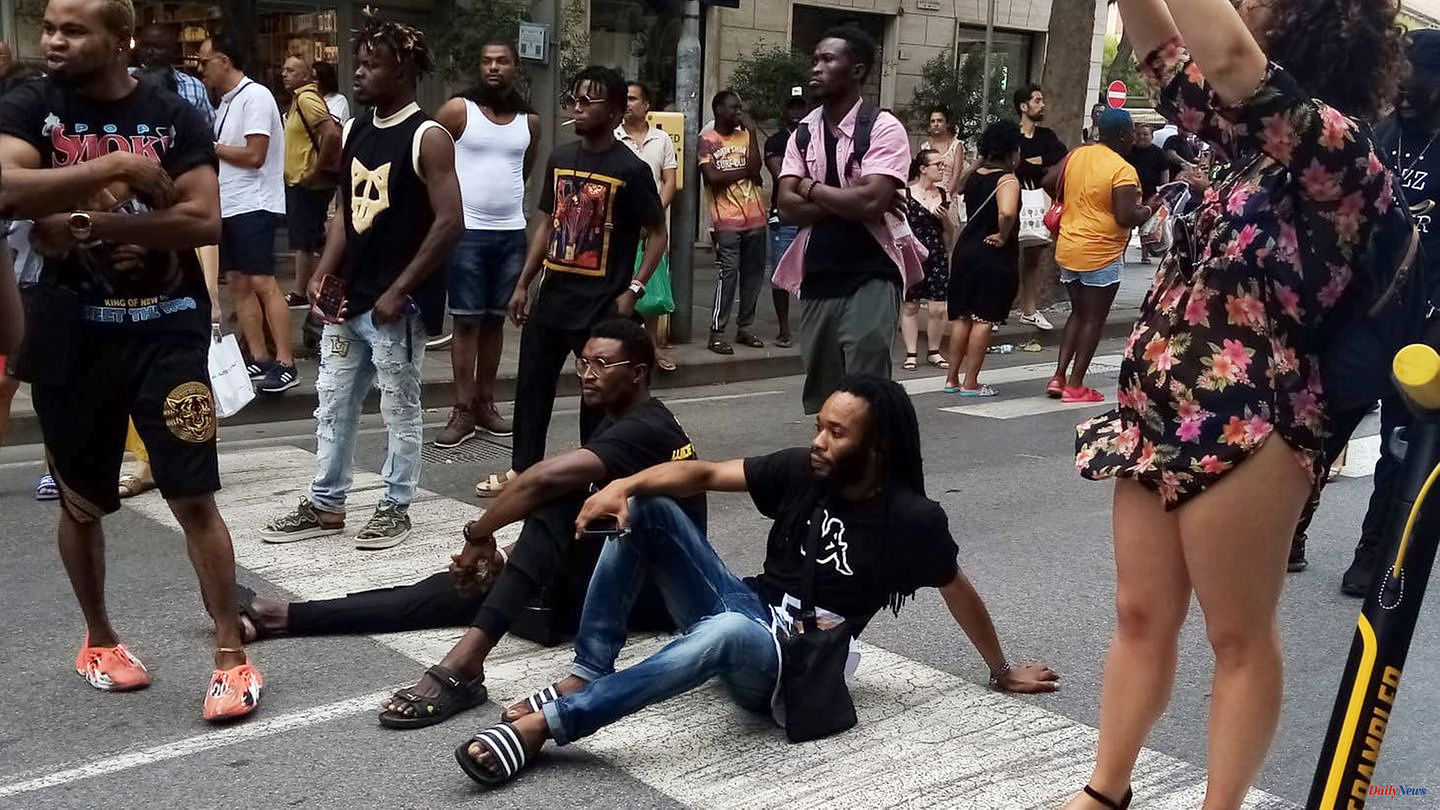 The deadly attack on a street vendor in broad daylight in the Adriatic coastal town of Civitanova Marche has sparked widespread outrage in Italy. The 39-year-old Nigerian was attacked and beaten to death by a 32-year-old Italian, police said at a press conference in the small town in central Italy. The alleged perpetrator pursued his victim, brought him down with his crutch and hit him several times. He then took the man's cell phone with him. The police arrested the 32-year-old on suspicion of intentional killing and robbery.

"It was impossible to separate the two, this guy was cruel," an eyewitness told La Repubblica newspaper. He yelled at him: Stop it, you're killing him. Then he kicked the crutch away, but the attacker continued to attack the 39-year-old with his bare hands. The crime on the otherwise busy shopping street in the city center lasted only a few minutes. A video circulated online showing the attacker attacking his victim while he was on the ground. In the background people can be heard shouting "stop it" or "somebody call the police".

The case caused horror across the country - also because apparently nobody came to help. A passer-by said on Italian television that the man was only killed because of the color of his skin. The police, on the other hand, emphasized that there were no signs of a racist act. Investigators suspected the trigger for the crime was an exaggerated reaction on the part of the suspect when the victim tried to sell the man and his partner something and then asked for a donation. According to media reports, the man was a well-known street vendor in the area.

The attacker announced through his lawyer that he was sorry. He apologizes to the deceased's family. According to "La Repubblica", the lawyer wants to request an expert opinion because her client is said to have mental problems. The regional president of the Marche region, where Civitanova Marche is located, spoke on Facebook of "insane and unprecedented violence". According to him, the region wants to appear as a civil party in a possible court case.

Civitanova Marche Mayor Fabrizio Ciarapica met the dead man's wife at the scene on Saturday, where people were laying flowers. "The city is shaken and marked by pain," he wrote on Facebook. Scores of people from the African community protested at the scene, chanting "We want justice". Politicians from left to right parties in Rome, who are in the middle of the election campaign, also expressed their horror at the crime and their condolences to the bereaved. 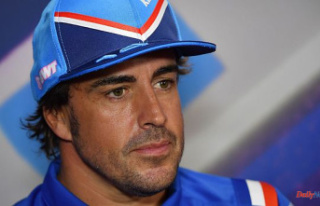