Baden-Württemberg: 25-year-old is said to have set fire to the house

Alpirsbach (dpa / lsw) - A 25-year-old resident is said to be responsible for a fire in a facility for mentally ill people in Alpirsbach (Freudenstadt district). 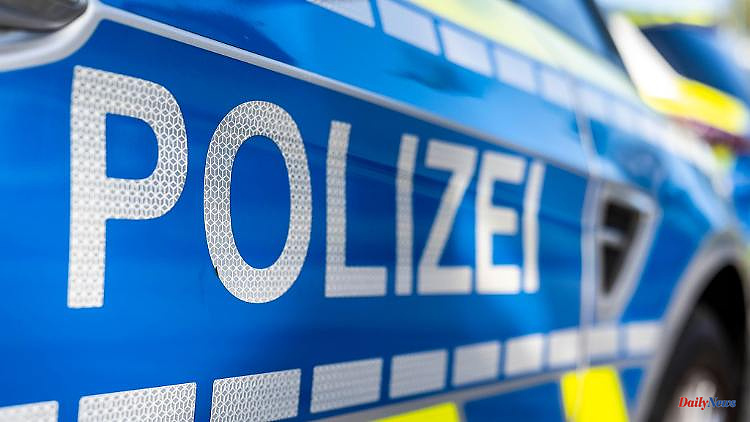 Alpirsbach (dpa / lsw) - A 25-year-old resident is said to be responsible for a fire in a facility for mentally ill people in Alpirsbach (Freudenstadt district). The man is strongly suspected of starting the fire in a room on the ground floor last week, police and prosecutors said on Monday. An investigating judge has since ordered the suspect's temporary placement in a psychiatric hospital.

Four people living in the living quarters suffered mild smoke inhalation from the fire. The building has been uninhabitable ever since; the 15 residents had been housed elsewhere. The damage is estimated at around 450,000 euros.

1 Baden-Württemberg: With four per thousand and without... 2 "Flexibility comes before costs": The mood... 3 Bitter Bundesliga balance sheets: Hertha and BVB are... 4 Number two in the world for the first time: Zverev... 5 Hesse: Violation of the mask requirement: AfD man... 6 Bavaria: ADAC warns of traffic jams on the bridge... 7 Bavaria: Energy costs and China weigh on the foreign... 8 Bayern: Nuremberg starts in pre-season 9 Lawyer suddenly against war: Putin throws his "poster... 10 Baden-Württemberg: fuses in the ice cream parlor... 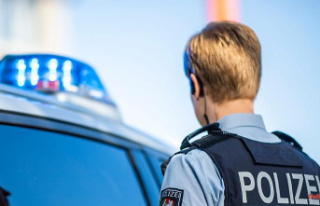 Baden-Württemberg: With four per thousand and without...