Baden-Baden (dpa / lsw) - The new mayor Dietmar Späth has taken up his post in Baden-Baden. 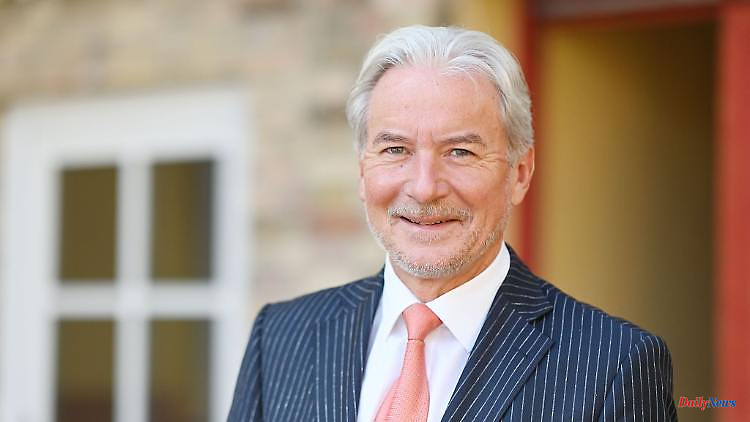 Baden-Baden (dpa / lsw) - The new mayor Dietmar Späth has taken up his post in Baden-Baden. At the beginning there was a management meeting in the old council hall on Friday. The 59-year-old Späth initially wants to take care of the budget of the spa town, which could not be passed as planned at the end of last year.

Späth, a graduate in administration from the Ortenau district and married father of two adult sons, was almost unknown in the spa town before the election. He conquered the hearts of the people of Baden-Baden with a charm offensive with lots of red roses. During the election campaign, he also referred to his track record in his previous 6,000-strong community: Muggensturm is a model community in the country and debt-free.

The health resort in the Black Forest is a World Heritage City and has 56,000 inhabitants. Baden-Baden is known for its thermal baths, the famous casino, the largest German opera house and its more than 200-year-old Russian tradition. 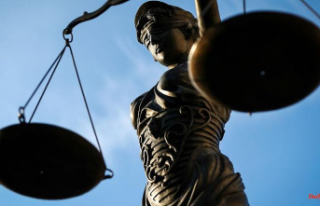