Stuttgart (dpa / lsw) - According to his former CEO Thomas Hitzlsperger, VfB Stuttgart will have nothing to do with relegation in the new season of the Bundesliga. 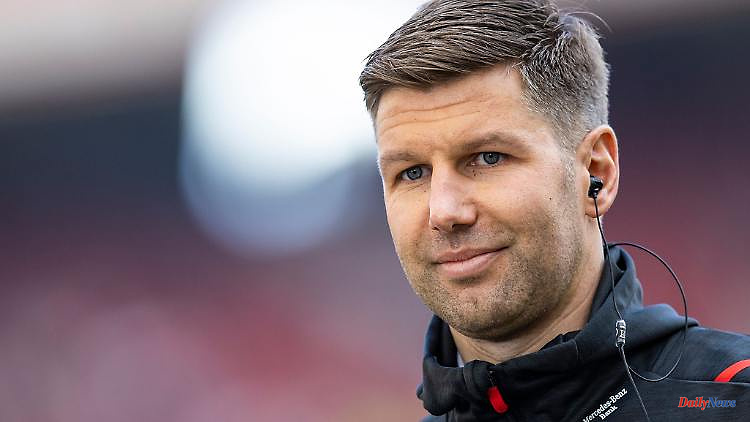 Stuttgart (dpa / lsw) - According to his former CEO Thomas Hitzlsperger, VfB Stuttgart will have nothing to do with relegation in the new season of the Bundesliga. "I think that this experience that VfB had last season can strengthen everyone again, that it welded together," said the former national player in an online broadcast of "Kicker" about the dramatic 2021/2022 season , in which the Swabians only secured their place in the league on the last matchday and with a last-minute goal to make it 2-1 against 1. FC Köln.

"It was extremely difficult and stressful. But I think it was precisely this liberation on the last matchday that made it easier to work through mistakes and now come out of it stronger," said Hitzlsperger. "I see VfB at the top end of the second half of the table. If things are going even better, then in the first half of the table. But VfB has nothing to do with relegation."

Hitzlsperger left Stuttgart in March. The 40-year-old can imagine a return in the future. "Of course, VfB is still in my heart," said the club's former CEO and sports director. "I've never ruled that out, but there are a lot of good people at work now and I'm keeping my fingers crossed that it will be good. If there's a place for me again and everything goes well, then I'd be happy to do it again." For VfB, the new Bundesliga season begins on Sunday (3.30 p.m. / DAZN) with the home game against RB Leipzig. 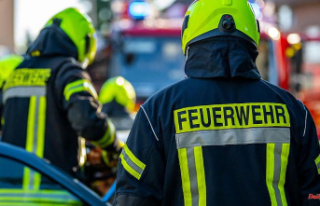