Baden-Württemberg: More herd protection dogs for sheep in the southwest 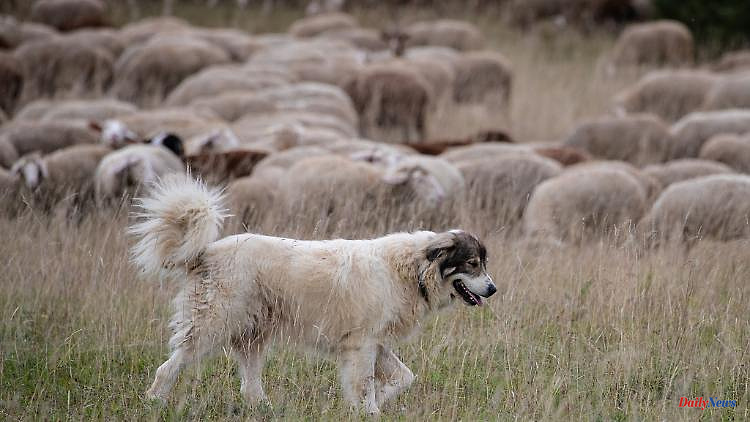 Gomadingen (dpa / lsw) - In Baden-Württemberg, more livestock protection dogs are being used again. Around 30 farms are now using the animals to protect their sheep from attackers, said Frank Lamprecht from the Forestry Research and Testing Institute in Baden-Württemberg (FVA) on Thursday. Livestock guardian dogs are an additional aid to herding dogs on sheep farms, especially at night, to ward off attacks from predators such as wolves, golden jackals and lynx.

The dogs do not need any special training, said shepherdess Johanna von Mackensen in Gomadingen (Reutlingen district). Three herd guard dogs are used on her farm for around 600 sheep and 430 lambs. "Most of what they have to be able to do is in their genes. They also learn a lot from older dogs growing up in the herd," said von Mackensen. Barking and barking were often enough to ward off attacks.

The use of livestock protection dogs is important in the Swabian Alb because wolves and other predators are a challenge for the shepherds there, said Adelheid Schnitzler from the office of the Swabian Alb Biosphere Reserve. With their flocks, shepherds contribute to the preservation of certain animal and plant species in the region. 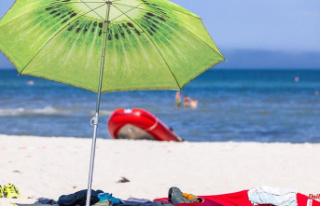