After two years of Corona, there should be normal hustle and bustle again on the Christmas markets in the southwest. 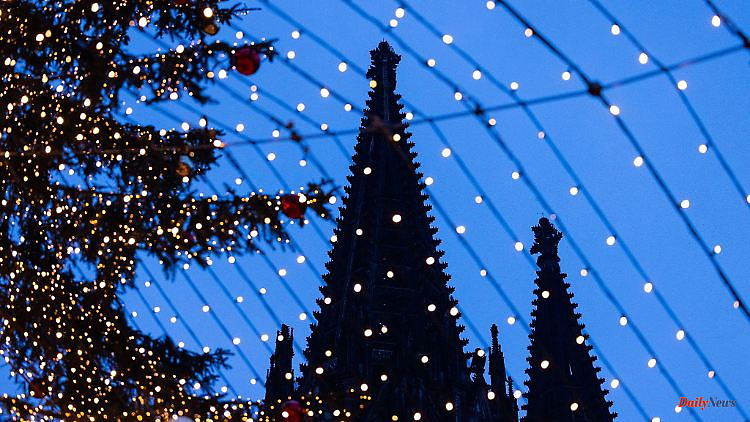 After two years of Corona, there should be normal hustle and bustle again on the Christmas markets in the southwest. The booths are already open in Freiburg, and other cities will soon follow.

Freiburg (dpa/lsw) - This year's Christmas market in Freiburg has opened its doors to visitors. The event in the Black Forest metropolis with up to 132 sales stands will run until December 23, as the Freiburg tourism and trade fair company FWTM announced on Thursday.

Because of the energy crisis, the lighting of the market area is limited to eight hours a day - previously it was twelve hours. With its Christmas market, the city in southern Baden is a pioneer in the south-west.

Last year, many municipalities had either canceled their Christmas markets as a precautionary measure due to strict corona test rules or had to close them after a few opening days on the instructions of the state. The year before, the pandemic had thwarted showmen and stand operators.

Ulm is now starting its Christmas market this Monday. In the state capital of Stuttgart, the stalls decorated for Christmas will open this Wednesday, as the city announced.

The Karlsruhe Christkindlesmarkt will then start on November 24th. Around 90 decorated gabled houses are set up. There is also a 40 meter high Ferris wheel.

The Christmas market in Konstanz opens on the same date and offers something special: it is picturesquely situated directly on Lake Constance. Strasbourg in eastern France - immodestly calling itself the "Capital of Christmas" - begins its traditional Christmas market on November 25th. 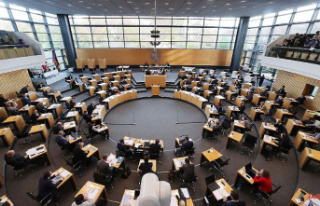