Baden-Württemberg: Olschowski is to become the new Minister of Science

Stuttgart (dpa / lsw) - As expected, the Green State Secretary Petra Olschowski is to become the new Minister of Science in Baden-Württemberg. 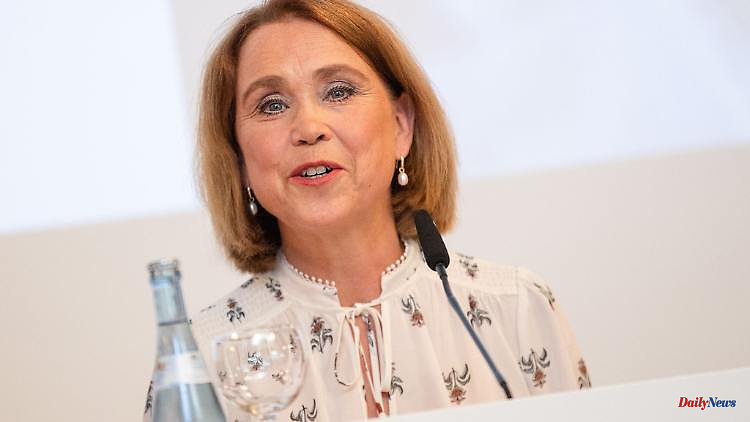 Stuttgart (dpa / lsw) - As expected, the Green State Secretary Petra Olschowski is to become the new Minister of Science in Baden-Württemberg. Prime Minister Winfried Kretschmann (Greens) has now committed to the former rector of the Stuttgart State Academy of Fine Arts as the successor to the outgoing Minister Theresia Bauer (Greens), Ulm's "Südwest Presse" reported on Thursday, citing reliable sources. The election of the new science minister by the state parliament has already been internally scheduled for September 28th. The 57-year-old Olschowski has been State Secretary in the Ministry of Science, Research and Art since 2016.

It is the first change in Kretschmann's cabinet in this electoral term. Bauer declared in March that she wanted to become mayor of her hometown of Heidelberg. The 57-year-old Green takes on the independent incumbent Eckart Würzner. She is resigning from her position as minister on September 25. Her designated successor, Olschowski, was born in Stuttgart and has also been a member of parliament since the most recent state election. The studied art historian, who also worked as a journalist at times, won her constituency in the east of Stuttgart in 2021 with 35.6 percent of the votes.

1 UN report documents torture: US concerned about China's... 2 Only Russian media allowed: Russia keeps journalists... 3 Strangled himself in a test of courage: 14-year-old... 4 Hesse: Minister Lorz presents innovations for the... 5 Mecklenburg-West Pomerania: The apple harvest season... 6 Baden-Württemberg: Lufthansa pilots are on strike... 7 Thuringia: memorial service for victims of the house... 8 "The foundation of the republic is threatened":... 9 Energy talk at Illner: EU wants to skim off excess... 10 "Intensive medical treatment": Matthias... 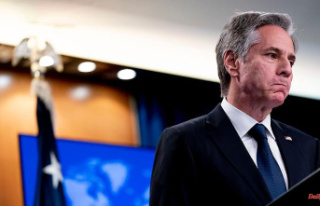