Stuttgart (dpa / lsw) - The presidium of VfB Stuttgart denies an alleged violation of the statutes by club advisory boards. 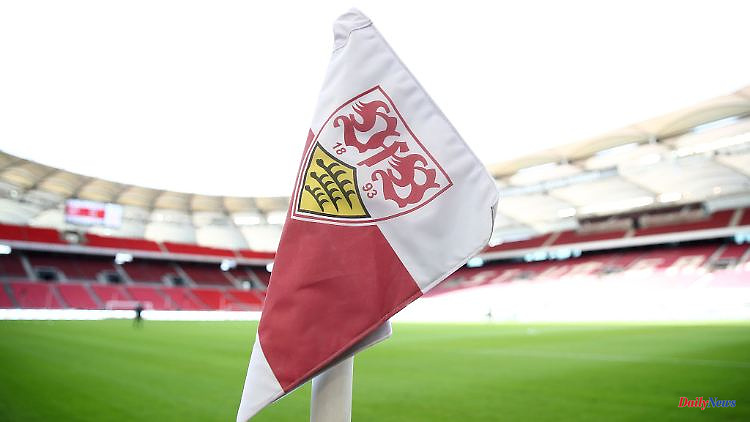 Stuttgart (dpa / lsw) - The presidium of VfB Stuttgart denies an alleged violation of the statutes by club advisory boards. A member of the association had any violations of the association's statutes checked externally. According to a statement by the Bundesliga club published on Thursday, the Presidium examined this report with the help of "internal and external legal expertise". The club advisory board members André Bühler, Kai Engler and Marc Nicolai Schlecht had therefore committed no violation of the statutes.

The role of the trio was examined because Bühler, Engler and Schlecht are volunteers on the club advisory board, a body of VfB e. V., but at the same time receive money from VfB AG for other activities. Bühler, Engler and Schlecht remain on the Advisory Board. Bad finishes his work for the first women's team "to avoid any discussions," said the club. 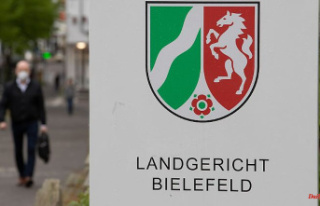