Baden-Württemberg: probably seriously injured disappears from the scene of the accident

A cyclist who was probably seriously injured has been missing since Saturday evening. 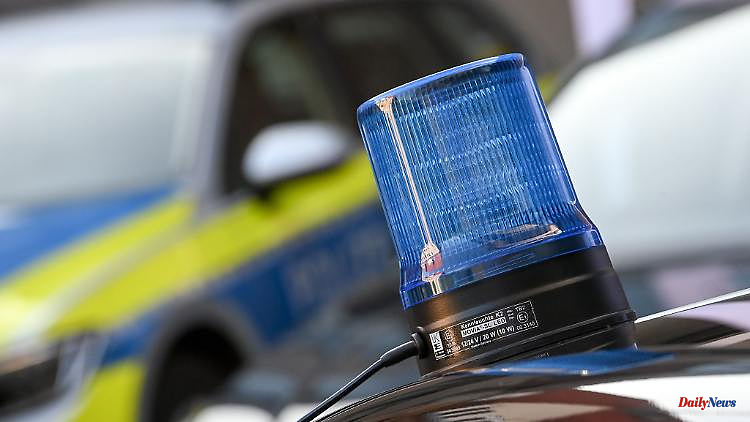 A cyclist who was probably seriously injured has been missing since Saturday evening. He's gone since an accident.

Karlsruhe (dpa / lsw) - After a collision with a motorcycle, a suspected seriously injured cyclist in Karlsruhe fled from the scene of the accident and disappeared. As the police announced, the cyclist crossed the Adenauerring on Saturday evening without paying attention to the traffic. A 53-year-old motorcyclist fell while trying to avoid and collided with the cyclist. The cyclist probably suffered serious leg and facial injuries, which could possibly even be life-threatening, as the police said, citing witness statements. There was no trace of the cyclist on Sunday either, as a police spokesman said.

The man then fled into the adjacent forest, it was said. The search operation by the police with helicopters and search dogs was unsuccessful during the night. When asked whether a critically injured person could flee, a police spokesman said: "A lot is possible with adrenaline in your blood." The motorcyclist was injured and taken to a hospital.

1 North Rhine-Westphalia: man seriously injured by stitches:... 2 North Rhine-Westphalia: "Back to the future":... 3 Saxony-Anhalt: 4000 visitors at the "Rocken am... 4 North Rhine-Westphalia: handle under skirt: woman... 5 Bavaria: Drunk triggers police operation in the S-Bahn:... 6 Hesse: Darmstadt WINS at Lieberknecht return to Braunschweig 7 "People are not yet ready to objectively discuss... 8 Why the Greens feel their identity has been attacked... 9 Allure: Delorean Alpha 5: Time Warp 10 If we leave Taiwan alone, Beijing could swallow it... 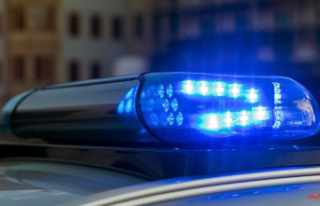