Karlsruhe (dpa / lsw) - According to experts, the number of storks in Baden-Württemberg could decrease again in the coming years. 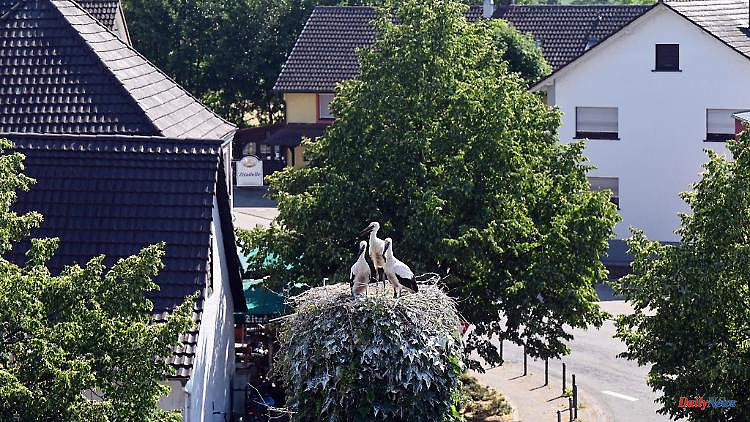 Karlsruhe (dpa / lsw) - According to experts, the number of storks in Baden-Württemberg could decrease again in the coming years. One of the reasons given by the country's white stork commissioner, Judith Opitz, is that more and more is being built. This means that the animals do not have enough space to breed. Because wetlands are also being drained, the habitat of amphibians - an important food source for birds - is being lost. "The situation is stable at the moment," Opitz told the German Press Agency in Karlsruhe. "But who knows for how long. You have to be careful that it doesn't tip over again."

Roland Hilgartner, park manager of the Affenberg in Salem on Lake Constance, also warned that breeding success could decrease again in the coming years and that the number of storks in this country could fall again. "I'm worried that this will soon go in a different direction." A whole colony of storks lives on the Affenberg.

According to the Baden-Württemberg State Institute for the Environment, 1,767 free-flying pairs of white storks occupied nests in the southwest last year, especially on the Rhine and in Upper Swabia. 1644 of them bred. 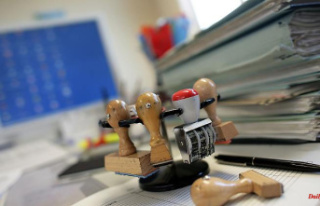