Baden-Württemberg: Theft of millions from a money transport company

Stuttgart (dpa / lsw) - After a theft of millions from a money transport company in Stuttgart, the investigators are following numerous clues. 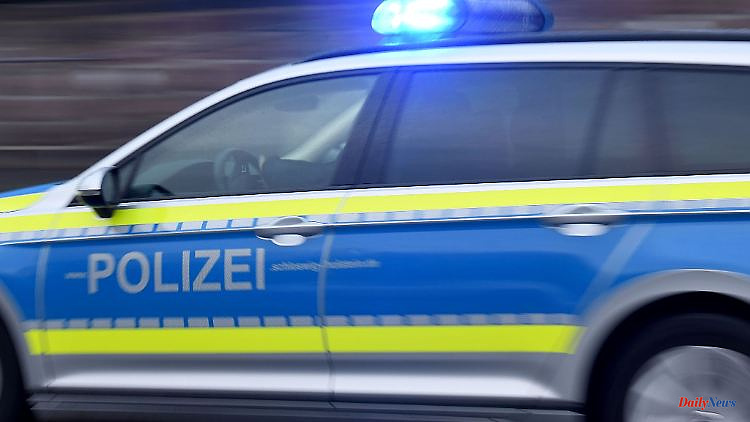 Stuttgart (dpa / lsw) - After a theft of millions from a money transport company in Stuttgart, the investigators are following numerous clues. A police spokeswoman said on Tuesday that more than 150 tips had already been received from Germany and abroad. These will now be checked. A possible lead in the Balkans is also being pursued.

Police are looking for a woman, 174 centimeters tall, with blue-green eyes, blonde hair and tattoos. The police initially did not provide any further information about the course of events. The 42-year-old is said to have taken advantage of her job at the company and stole more than one million euros in October.

According to the police, a week ago, a 27-year-old stole another 135,000 euros from the same company. The theft was therefore noticed on December 28th. Investigations quickly traced the 27-year-old. During a subsequent search of the home, neither the man nor the stolen goods could be found. The 27-year-old then turned himself in to the police. He was taken into custody. Investigators are still looking for the money.

It is currently assumed that the two cases at the company are not related, the spokeswoman said. 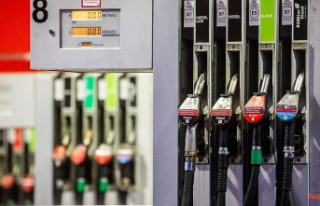