Baden-Württemberg: Würth boss: "We will not maintain this growth rate" 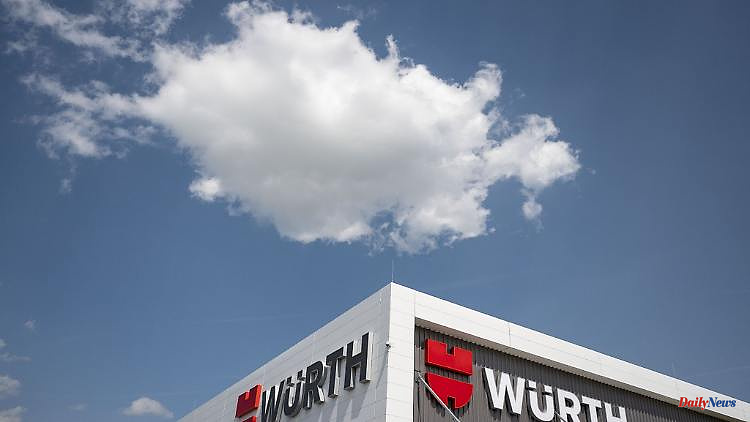 Würth defies the global crises and presents strong half-year figures. But the head of the company expects the momentum to slow down in the second half of the year. And want to raise prices.

Künzelsau (dpa / lsw) - Things are going really well at the Würth retail group. As the company announced on Thursday in Künzelsau (Hohenlohekreis), sales after the first six months of the year were 9.9 billion euros. This corresponds to an increase of 18.4 percent compared to the first half of the previous year. The operating result increased by a whopping 38.5 percent to 720 million euros.

Is this going to continue? In an interview with the German Press Agency, Würth boss Robert Friedmann dampened expectations. "We will not keep up this pace of growth," said Friedmann, referring to supply and material bottlenecks, price increases, the corona pandemic and the Ukraine war.

Assuming that the economic and political situation does not deteriorate drastically, he assumes a sales growth rate of 13 to 15 percent, which is still above average. Würth would thus just miss the 20 billion euro mark. Last year sales were at a record level of around 17.1 billion euros. Friedmann expects a maximum turnover of 19.5 billion euros this year.

The momentum will also weaken in earnings. "We will not have a 30 percent increase in earnings at the end of the year," said Friedmann. A major reason for this is the currently sharply rising prices. According to Friedmann, Würth does not even remotely manage to impose prices on its customers that are actually necessary. Nevertheless: "The ongoing price increases we are confronted with, both on the material and energy side, make further price increases inevitable." Friedmann described the implementation of the prices as one of the greatest challenges for the second half of the year.

According to the CEO, the energy supply is also worrying. The dependency on gas is relatively low. But there are processes, such as the finishing of screws, that use gas. There, Würth could convert to electricity operation, which Friedmann says is significantly more expensive but offers security of supply. "We are now working flat out to convert all gas consumers to electricity wherever possible," said Friedmann. 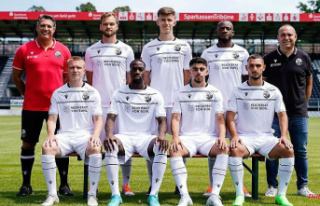