Bavaria: After the death of the McFit founder: the company wants to continue 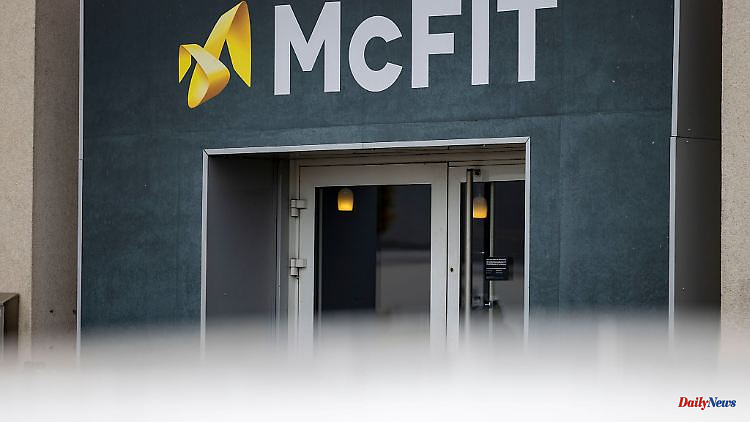 Schlüsselfeld/Berlin (dpa/lby) - After the fatal plane crash of McFit founder Rainer Schaller, the RSG Group GmbH he founded wants to continue. "The RSG Group is still able to act," said a spokeswoman for the company based in Berlin and Schlüsselfeld (Bamberg district) on Tuesday on request. "Our company has four authorized signatories who can continue to conduct business on behalf of the RSG Group."

After Schaller's death, the succession now comes into force. The spokeswoman said that the new shareholders would determine who would take over the management in the future. The "Frankish Day" newspaper initially reported on the company's plans to continue despite Rainer Schaller's death.

The well-known gym chain McFit belongs to the RSG Group founded by Rainer Schaller. Schaller's private plane crashed into the sea near the Caribbean coast of Costa Rica on October 21 for reasons that have not yet been clarified. On board the machine were Schaller himself, his partner, their two children, another German and the Swiss pilot. Authorities found two bodies at the crash site. Eleven days after the crash, they finally ended the search operation. At the beginning of November, the RSG Group officially announced Rainer Schaller's death.

The entrepreneur came from key field. He was born in Bamberg in 1969 and opened his first fitness studio in Würzburg in 1997. He relied on the discount principle in the fitness sector and created a huge studio chain with McFit. The RSG Group also includes fitness brands such as John Reed, Gold's Gym and Cyberobics. 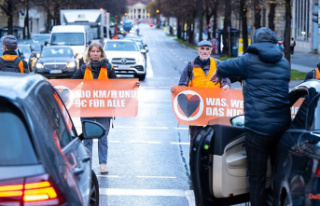 Bavaria: Activists of the "Last Generation"...