Garching (dpa / lby) - On a construction site in Garching, a worker was killed by a falling concrete beam. 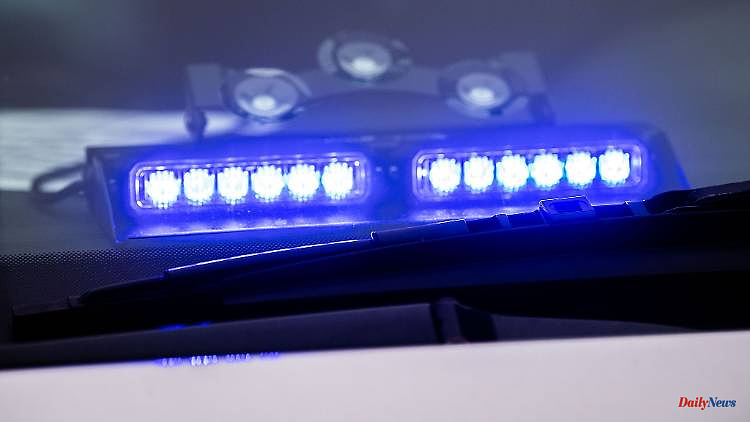 When the operator of the construction machine wanted to pick up a new beam, the concrete beam that had been installed last fell out of the boom holder and hit the 47-year-old. The police are investigating negligent homicide.

1 Thuringia: dead man discovered after fire in old slaughterhouse 2 North Rhine-Westphalia: Minister of the Interior:... 3 Reactions to partial mobilization: "Another sign... 4 In the beginning there was the prescription glasses:... 5 Loud joy at scorn and ridicule: Max Kruse sprinkles... 6 "The alarm bells go off": Flick is missing... 7 Seven companies reported: cruelty to animals at Westfleisch... 8 German Order of Merit: Steinmeier honors astronaut... 9 "Operation Golden Orb" is on: when and how... 10 Baden-Württemberg: "Success story": Franco-German... 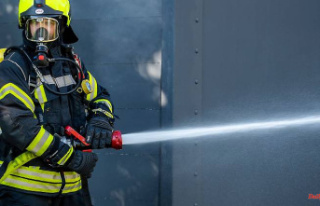